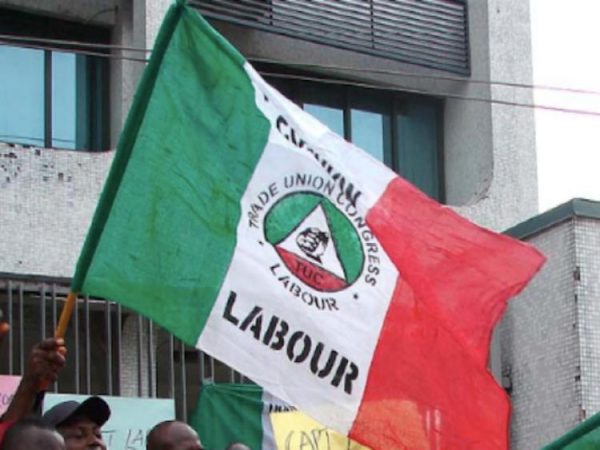 Following the suspension of the proposed strike by the Nigerian Labour Congress and Trade Union Congress on Monday, Nigerians have expressed their total loss of confidence in the leadership of the organized labour.

They said by aborting the planned protest and strike action, the Union leaders have betrayed the confidence reposed in them, to fight for the teeming Nigerian population who suffer the negative effects of the hike in fuel price and electricity tariff.

Labour had on Monday, announced the suspension of the planned strike following an agreement it said it reached with the government for the reversal of the hike in electricity tariff for two weeks, towards pending the outcome of the activities of a technical committee set up to look into the matter.

Dr. Chukwudima Okoji, an educationist who spoke with TNC correspondent in Onitsha, decried the suspension of the strike, saying the union leaders’ action shows that they lack the power to enforce the union demands, adding that since the Federal Government did not meet with the union before increasing the electricity tariff and pump price, no need for the union to meet with Government for it to be reversed.

“If truly the labour leaders are genuinely concerned about the welfare of the masses, they shouldn’t have accepted to suspend the strike. Major is that they were not consulted when these hikes were effected. Many states have not implemented the new minimum wage and you are increasing fuel price and electricity tariff. Unfortunately, it is the masses that bear the brunt of all these obnoxious policies of the government. So, I believe that labour does not care,” he said.

In his view, Comrade Erasmus Ikhide, a former special adviser to former Edo State Governor, Adam Oshiomole maintained that Nigerians no longer need to wait for the labour Unions to take their agitations to government, as according to him, they are now ‘toothless bulldogs’.

According to him, the protest should have happened immediately the federal government made the increments.

“That negotiation that went down Sunday night was unnecessary. Why wait that long to organize a protest? Is there anything the labour leaders are not telling the Nigerian masses? Have their palms been greased? These and many more questions are on the lips of workers and to which I don’t think labour will ever provide answers to. It is a pity where we have found ourselves in this country,” he said.

However, on the contrary, a Risk Communication and Community Engagement Specialist, Frank Oderah, commended Labour for suspending the strike, adding that if the reverse was the case, considering the current economic situation of the country, it will cause more havoc, as there will be no productivity during the period.

He expressed the hope that the suspension will allow both parties to resolve all lingering issues in the interest of the masses.