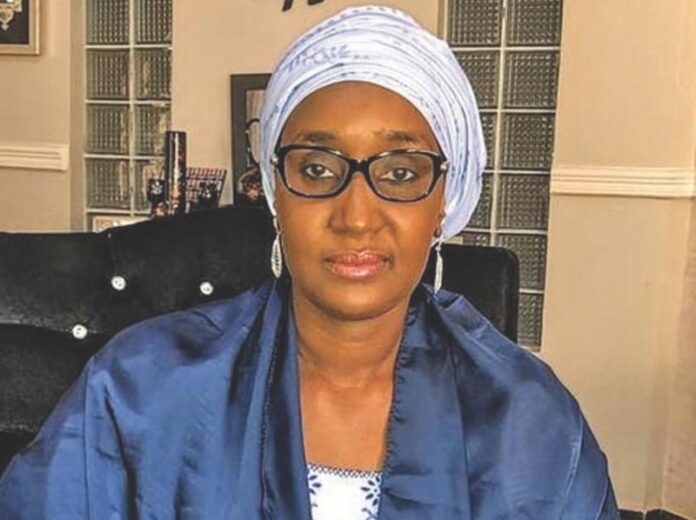 The recent revelation by the Independent Corrupt Practices and other Related Offences Commission that it uncovered a whopping N2.67billion school feeding funds which was diverted into personal accounts during the COVID-19 lockdowns has opened another episode of the litany of dramas in the Nation.

The ICPC Chairman, Prof. Bolaji Owasanoye, who disclosed the development, said “We observed that transfers to sub-TSA were to prevent disbursement from being monitored. Nevertheless, we discovered payments to some federal colleges for school feeding in the sum of N2.67 billion during lockdown when the children are not in school, and some of the money ended up in personal accounts. We have commenced investigations into this finding.”

The agency, he added, also found over N2.5 billion diverted by a deceased worker with the ministry of agriculture, noting that 18 buildings, 12 business premises, and 25 plots of land, were also recovered in the ministry.

But, reacting to the development, Humanitarian Affairs, Disaster Management and Social Development Minister, Sadiya Umar Farouq dissociated the ministry from the ICPC’s discovery.

In a statement by her spokesperson, Nneka Anibeze, the minister said “The Ministry of Humanitarian Affairs, Disaster Management and Social Development hereby inform the public that the Federal Government colleges school feeding in question is different from the Home Grown School Feeding which is one of its Social Investment Programmes,”

“It is not under the Federal Ministry of Humanitarian Affairs which only oversees Home Grown School Feeding for children in Primaries one to three in select public schools across the country.

“That money for funding the Programme neither passes through the Minister nor the ministry.”

The minister explained that the over N2.5bn which was reportedly misappropriated by a senior civil servant took place in a different ministry and not the Ministry of Humanitarian Affairs, Disaster Management and Social Development.

It would be recalled that the Minister, had in August, disclosed that the Federal Government expended N523.3 million on school feeding programme during the lockdown – a development that caused a major uproar in the public domain.

Reacting to the revelation by the ICPC, the Socio-Economic Rights and Accountability Project (SERAP) called on Farouq to “immediately publish details of those suspected to be responsible, or face legal action”.

“If the names are not immediately published, we’ll issue a freedom of information request to ensure that those involved are named and shamed. We’ll also pursue appropriate legal actions to hold suspected perpetrators to account, in the public interest.

“Diverting funds meant to feed school children [who are already disproportionately affected by corruption], especially during COVID-19 is a blatant violation of the rights to education, health, and dignity, as well as the government’s own COVID-19 transparency frameworks.

“Corruption in school feeding increases distrust in the government. The Federal Government must ensure transparency and accountability measures are fundamental to all school feeding and other initiatives in the context of COVID-19, to ensure the children receive the support they need”.

The school feeding programme was introduced in 2016 as part of the N500 billion funded Social Investment Programme of the Buhari administration. It was projected to provide 1.14 million jobs across the country, including community women, who would be engaged as cooks.