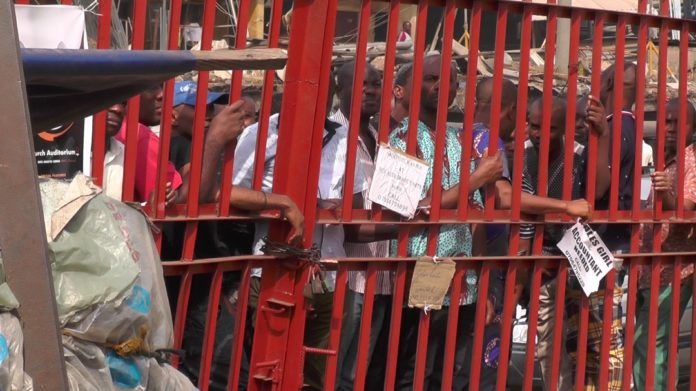 A scheduled election for new executives of New Auto spare parts market, Nkpor has ended in the chaos following a disagreement between State Amalgamated Traders Association, ASMATA, and the market’s union over election procedure.

The traders had arrived the market very in the morning for the said election, with a heavy presence of security agents from the Nigerian Army, the Police, the Department of State Security (DSS) and the National Security and Civil Defence Corps (NSCDC) to ensure smooth conduct of the election.

All appeared to be going as planned until some persons numbering over 500 thugs arrived in a chaotic manner seeking entrance into the locked market premises. 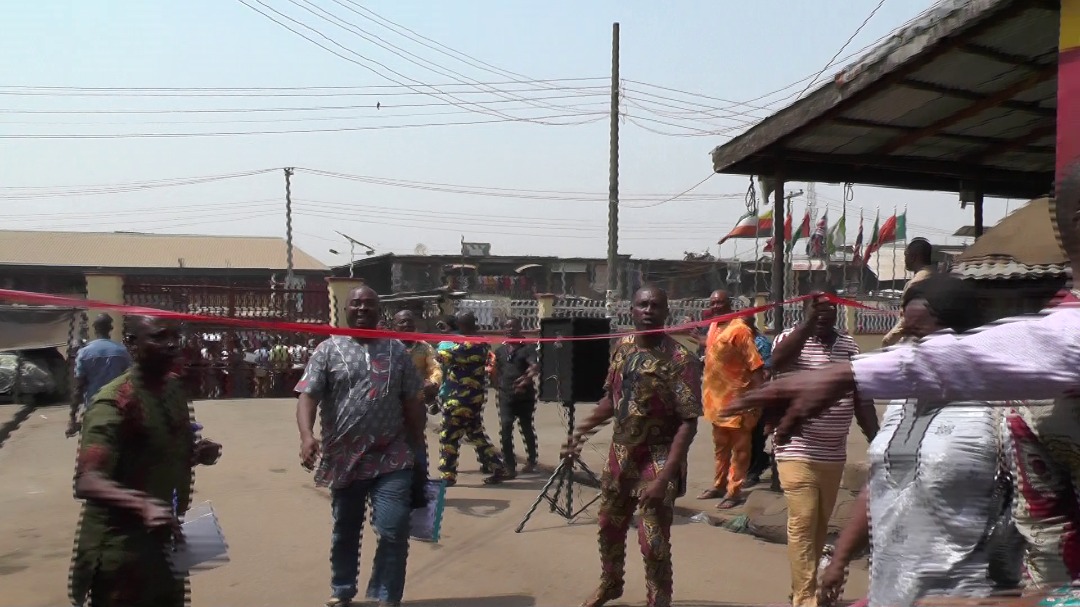 The thugs who claimed to be officials of the ASMATA engaged some members of the Market executives in a fight when they refused to hand over the keys to the market to them.

Speaking to newsmen, the Chairman of the market, Elicius Umeozokwere said they had prepared for the election in keeping with the rules and regulations as stipulated by the government.

According to him, “The market union had informed the Anambra State Commissioner for trade and commerce, Uchenna Okafor of the election and he directed us to make adequate arrangement for security. As you can see, security operatives from the DSS, the Police, the Army, NSCDC are all present. When the election committee from ASMATA came, they told us that the army must go. When I queried why they said they are not comfortable with them. 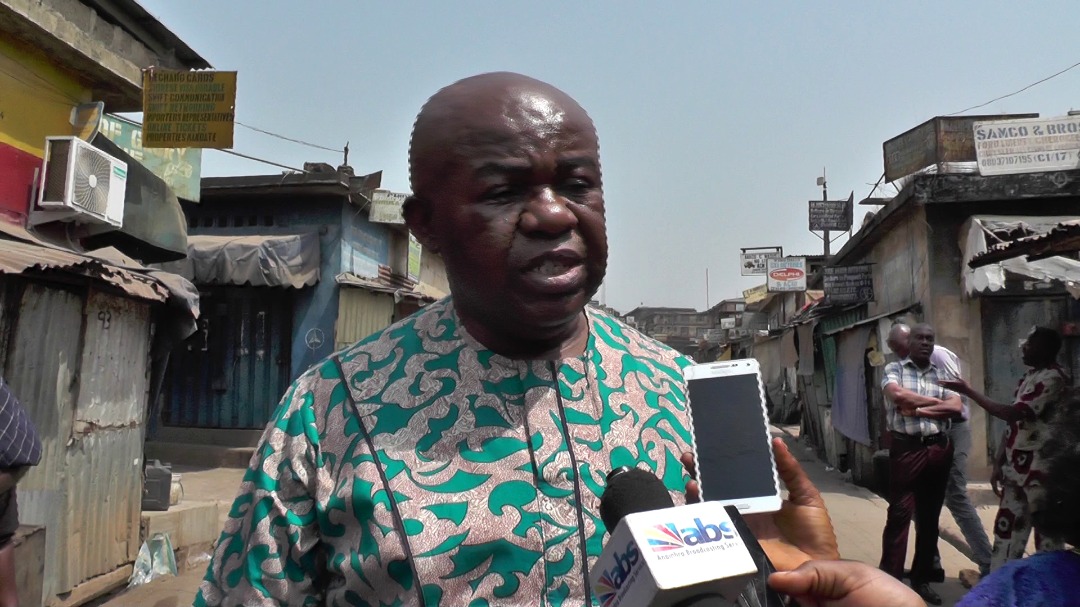 He continued, “Suddenly more than 500 thugs arrived from nowhere to destabilize the election. They claimed to be ASMATA members but nobody seems to know them.”

Umeozokwere wondered why such a number of thugs should be deployed for the election and why it is the same person that deployed the thugs that said Army should go.

He said they have briefed government authorities and the traders will wait for further directives.

Ifeanyi Ibenekwe, the Chairman of the Market’s Electoral Committee who claimed to have been beaten by the thugs, said he was manhandled because he refused to hand them the keys to the market of which he was not with the key.

“I think they have ulterior motives that are why they are asking that the thugs enter the market. Our election is option A4 which is the most transparent. I don’t understand why they are interested in this election. We appeal to the government to allow us to conduct the election free and fair,” he pleaded.

Reacting to the allegations, the President General of ASMATA in the State, Ikechukwu Ekwegbalu said the problem was because the chairman of the market arranged Military personnel for the election without his consent.

He said the Association has its rules for conducting elections and inviting the military contravenes such rules and regulations. 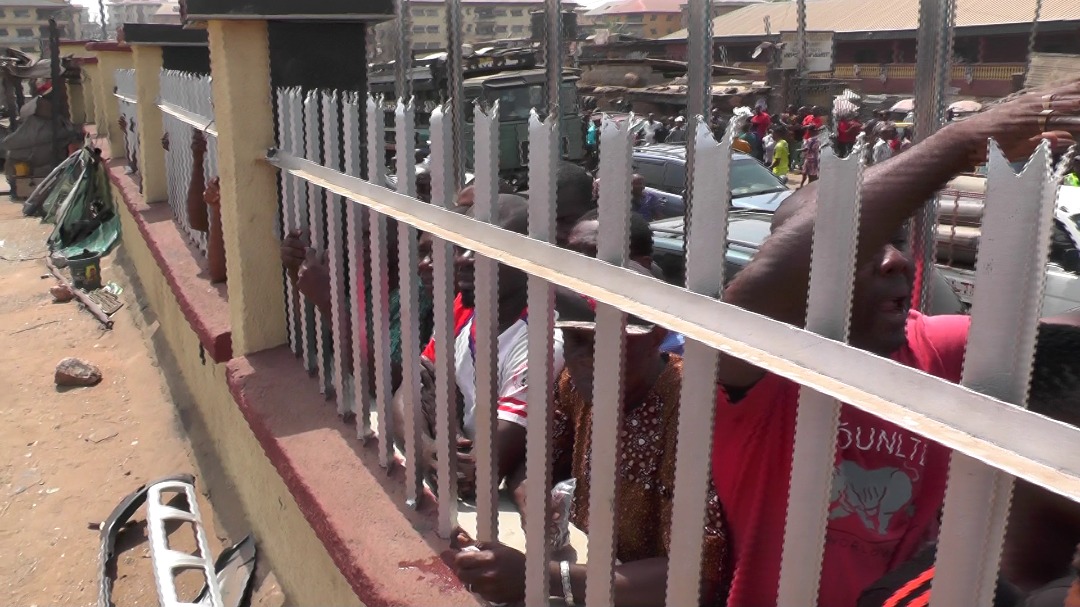 Ekwegbalu said, “They refused to allow our taskforce into the market, claiming that they are the people to bring the security to oversee the process. This election will be the last to be conducted inside the market premises. Henceforth, all our elections will be done in open fields.”

On the cancellation of the election and how the market will be run going forward, the ASMATA boss said they are to institute a caretaker committee to oversee affairs at the market instead until further directives are reached from the central body.