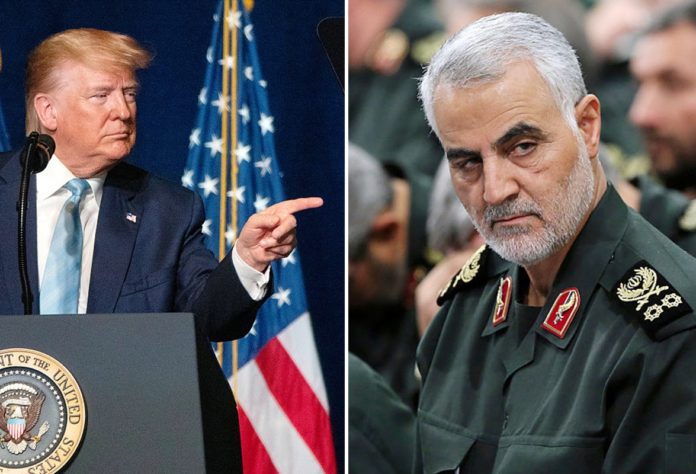 An Iranian lawmaker on Tuesday offered a $3-million reward to “anyone who kills” US President Donald Trump to avenge the assassination of a top general, semi-official news agency ISNA reported.

Ahmad Hamzeh, a little-known member of the Majlis, made the offer on behalf of the people of Kerman, the hometown and final resting place of storied commander Major General Qasem Soleimani.

“We will give $3 million to anyone who kills Trump,” Hamzeh, who represents Kahnouj county near the southeastern city of Kerman, was quoted as saying by ISNA.

He did not say who would pay the bounty offer, which comes a month ahead of a parliamentary election.

Soleimani, one of the most popular public figures in Iran, was killed on January 3 in a US drone strike outside Baghdad airport.