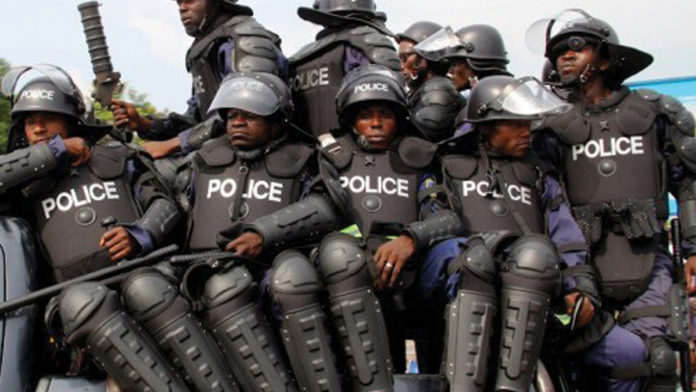 The sallah celebration is at the doorstep and during every season of this nature some unusual events happen that claim lives and property of magnitude naira.

The youths are becoming very provocative and consider celebrating moment of this as an avenue to unleash terror and fracas among their foes and innocent people. Such youths make it a yearly tradition of blood flowing and excessive drugs abuse.

Some of the youths meet at different points of people gathering to cause mayhem and terrorism just for their lust to cause unrest.

In Kaduna state that I know very well than any other state. Such youths save and reserve for Eid celebration to take vengeance of harm done to them or their group members. The bliss days give them energy and power to garnish feuds on slightest provocation and it is for the reason many lives are lost in many sallah celebrating days. The youths mostly form multiple factions to identify themselves as they go places. Youths of different groups dress differently according to the identity of their groups and move on automobiles in a risky and speedy manner. They dress indecently with horrible hair styles and making provocations to cause unrest.

Though, the problems of Nigerian youths is similar to one another and it is for the reason during Eid celebrations many chaos are caused and many lives and property are lost in Nigerian states.

Youths that observed pasting who supposed to emulate the good virtues learnt during the Pasting period usually turn to be nuisance of peace and integration of the people with sort of clashes during the merriment days. Most of the youths that visit the leisure parks go with deadly weapons in the name of protection against their anti-group and they normally do nothing than intoxicate drugs that blindfold their eyes which triggers them to cause mayhem

Even though, the security agencies are up and doing in curtailing crimes and thuggery but it is hard for every Eid to come and pass without loss of lives and property by miscreant youths.

It is good for every state to shut down any of its gathering park because those are the delicate zones that such problems are ignited. The trouble youths hide among innocent people to commit their atrocities of drug abuse and calamity.

On 4th October, 2014 during Eid-Kabeer celebration a 47, Edo man, Arthur was pushed to his grave after being drunk dead by an okada man.

In Plateau State of Dogon Dawa last year’s Eid Fitr there was a commotion in the area as irate youths drove recklessly turned violent to soldiers when they were intercepted.

Ten youths were recorded to had lost their lives at Patey Street, Lagos at a Sallah party when some armed youths from Lafiaji Community invaded the party venue shooting sporadically.

The Civilian JTF are doing great assistance in combating crimes during times of Eid celebrations and even in Kaduna state, they are putting hands on deck to make peace reign by arresting and punishing the youths caught with noisy and disturbing motorcycles that roam roads with removed silencers.

The security operatives should not only give their concern on the youths but should also be proactive to provide security for all and tackle all sort of terrorism and criminality that can escalate to the mourning of Nigeria people of different faiths.

The security agencies of every affected state should make Sallah days special to control the temper of Muslim youths to cultivate the good spirit of the Eid moments.

Road safety (FRSC) has important role to play in reducing fatal accidents on the roads during Eid celebrations by monitoring and prosecuting road users that sabotages its laws.

One thing that can turn the hand of time is for the security operatives to make sure those caught face the wrath of the law and pay the price of their sabotage with good examples from others to be a good lesson for all. 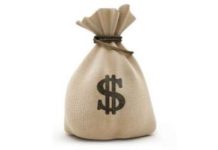