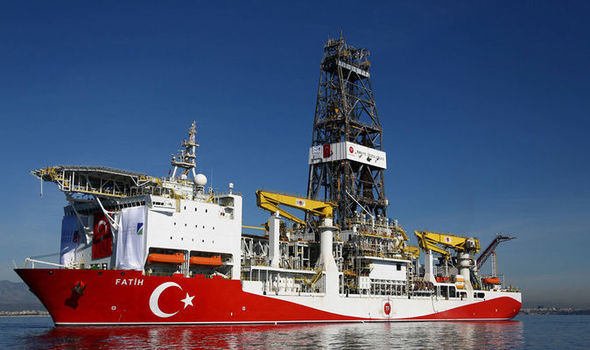 Tension is currently building up between the European Union (EU) and Turkey. The European bloc has already issued a sanctions warning to Turkey after it launched a second drilling vessel to the northeast coast of Cyprus to drill for natural gas.

Turkish Energy Minister Fatih Donmez said that the vessel, Yavuz, would operate near Cyprus’ Karpas Peninsula, at a depth of 3,300m, according to Reuters.

In a joint statement, the European Council expressed “serious concerns over Turkey’s current illegal drilling activities in the Eastern Mediterranean and deplores that Turkey has not yet responded to the EU’s repeated calls to cease such activities.”

The Wall Street Journal reported that a senior EU official said that targeted sanctions could be implemented in the summer if Turkey does not cease it activities.

“The EU will continue to closely monitor developments and stands ready to respond appropriately and in full solidarity with Cyprus,” the statement continued.