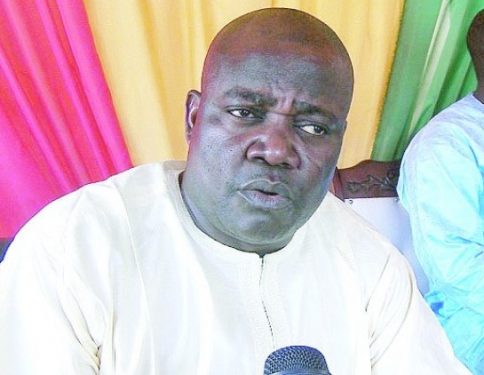 Senator representing Taraba South at the National Assembly, Emmanuel Bwacha, has stated that 268 Taraba State students studying at various tertiary institutions across the country will benefit from Senator Emmanuel Bwacha’s scholarship scheme.
Sen. Bwacha announced this during an interface with journalists at his country home in Mararraba, Donga Local Government Area of the state.
 
The lawmaker said the scholarship scheme will be awarded by his foundation which has been consistent since 2011.
“We do this every year since 2011. I started the foundation in 2003 until 2007 when I was running litigations at the courts. When I reclaimed my mandate in 2011, the scheme continued yearly till now.
“We are giving out scholarship to about 268 students from southern Taraba who are studying at various tertiary institutions across the country,” he said.
Describing himself as a messenger to his people and reacting to the donation of 34 vehicles to traditional rulers in his senatorial zone, the senator added that he derives joy from touching the lives of the people, describing them as the source of his power.
On calls for him to run for governor in 2023, Sen. Bwacha responded by saying that it’s left for the people to determine whether he is qualified to take up such enormous responsibility or not.
“If the people find me qualified, there’s no big deal about it,” he further disclosed, adding that as a principal officer of the Senate, “if Taraba people so decide to make me their governor, nothing is wrong serving them in that capacity.”
Sen. Bwacha reaffirmed his commitment towards the Taraba project saying, he will seek the face and will of God through prayer, remarking that “if God ask me to go, l will definitely answer the call.”