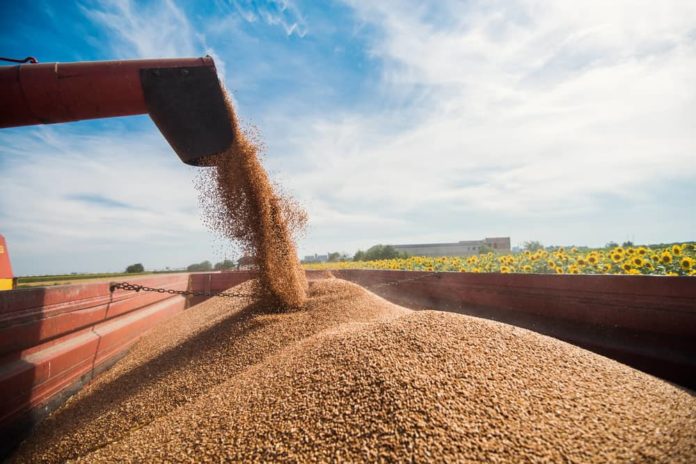 Drewry, an independent maritime research consultancy that offers market insights and advisory services to stakeholders across the global shipping industry has hinted that increased demand for a dry bulk vessel this 2020 will largely depend on soybean and grain trade re-bound.

However, it appears that trade negotiations between the US and China are progressing well, and could spark soybean and grain trade re-bound this year, thereby bringing cheer to dry bulk vessel demand.

In 2017, the US exported $24 billion worth of agriculture products to China, of which soybean and grain – the prime cargo for dry bulk vessels – accounted for an impressive 57% share of total trade.

But, the trade dispute which started in March 2018 and the series of tariffs and counter-tariffs which have since followed have severely dented trade between the two economic giants. The US exported 11.6 million tonnes of grain and soybean to China in 2018 – down from 27.0 million tonnes in 2017.

At the moment, as the US and Chinese governments are in the process of finalizing the first phase of the trade truce, grain and soybean trade on US-China look set to stage a full recovery in 2020, with previous trade volumes implying an increase in the trade of 18.5 million tonnes over 2019, equivalent to 195 billion tonne miles of vessel employment.

Drewry argues that if China’s grain imports from the US in 2020 recover to the numbers seen in 2017, while imports from other suppliers remain similar to 2019, China’s grain imports in 2020 will increase to about 19 million tonnes, pointing out that a rise in trade on the US-China route will add approximately 60 billion tonnes miles of employment on this route in 2020 compared with 2019.

Continuing, it said since most of the major grain suppliers to China, such as Ukraine and Australia, are nearer to China than to the US, a shift in the trade pattern will result in an increase in the average haulage length, thereby further lifting tonne-mile demand.

However, when it comes to soybean, a shift in the trade pattern will not be favorable for shipping because of a drop in average haulage length. South American countries, which are major substitutes to US soybean, are farther to China compared with the US, and any shift in trade away from South America towards the US will hurt tonne-mile demand.

Nevertheless, China’s rising soybean import volume will be positive for dry bulk vessels and will more than offset the impact of reducing haulage length.

According to Drewry, a possible truce between the two countries will help in improving the availability of grain and soybean resulting in higher imports by China. Consequently, demand for dry bulk vessels in 2020 will increase 147 billion tonne miles compared with 2019. 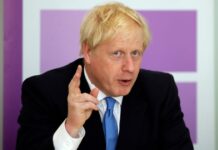