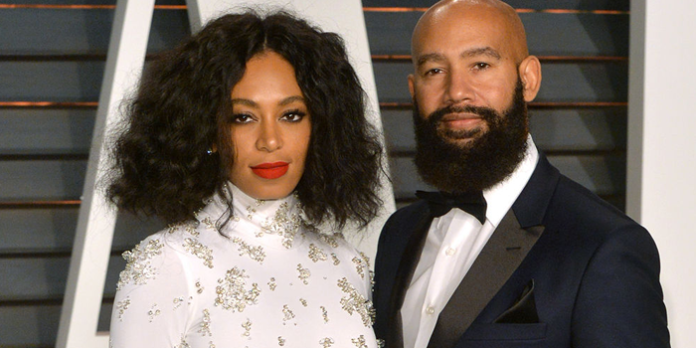 The “Cranes in the Sky” singer, 33, shared the news via Instagram on Friday, November 1. She confirmed that the pair “separated and parted ways” earlier this year.

Her statement, which was accompanied by three selfies of herself, noted that the last two years brought her “more physical and spiritual transition and evolution than ever before” as she prepares to enter this next stage of her life.

“My body left me with no choice but to listen and be still. Within that stillness I begin my journey in confronting my worst enemy, fear,” she wrote. “I’ve lived my best and worst moments in front of the lens and gaze of the world since I was a teenager. I’ve always tried to live in my truth no matter how ugly or full of love it is. I’ve also tried to carve out the space to protect my heart, and my life as it unfolds, evolves, and changes.”

Solange said she met Ferguson, 56, who she referred to as “phenomenal,” 11 years ago and he “changed every existence” of life as she knew it. Though she noted that the separation “ain’t nan no body business,” she said she found it “necessary to protect the sacredness of my personal truth and to live in it fully just as I have before and will continue to do.”

“It is unfair to not have power of your own story as you shape and mold and rewrite it yourself,” she continued. “A n–ga ain’t perfect, but I’m leaning into the fear of the unknown and all the glory and power I know exist within God and the universes grace. May all of your transitions no matter how big or small, be kind to you and filled with incredible love and light!”

Solange wed the music director near her home in New Orleans in November 2014. She shares a 15-year-old son, Daniel Julez, with her first husband, Daniel Smith.

Solange and Ferguson have kept their marriage relatively private over the years. The estranged couple were last photographed together in March of this year when they stepped out to grab lunch in Los Angeles. 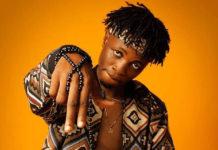 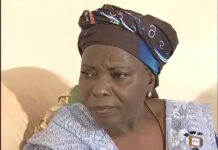