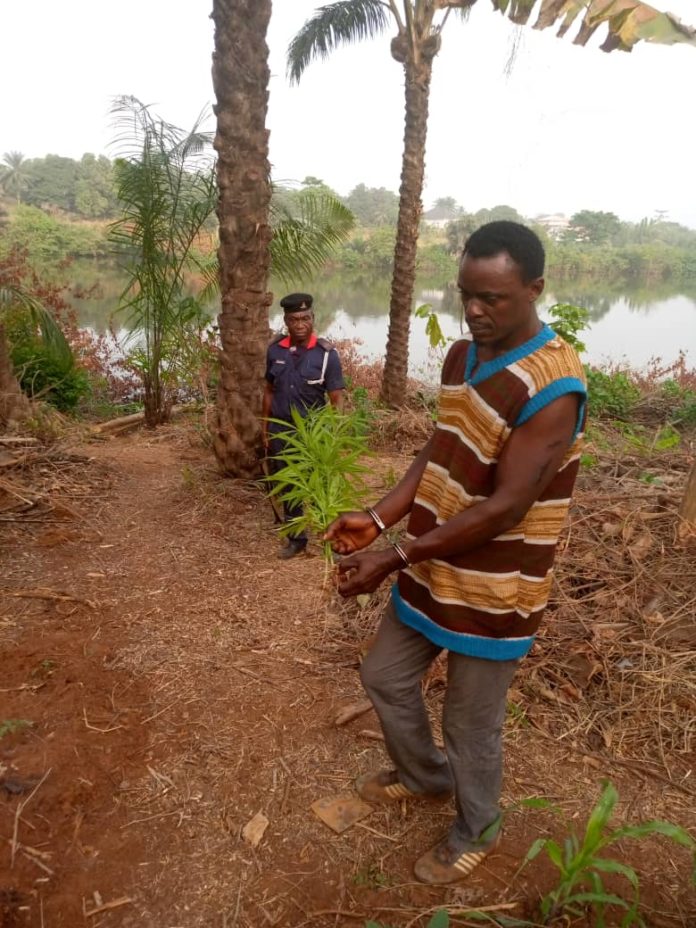 The Nigeria Security and Civil Defence Corps (NSCDC) in Anambra State says it has arrested a man for allegedly planting Cannabis sativa also known as Indian hemp on a large expanse of land in the state.
The suspect, one  Amobi Okafor aged  45 from Uruofo village,  Nri in Anaocha Local Government Area of Anambra State, was arrested following a credible intelligence report.
He was also alleged to have attacked, matcheted and injured one Mathias Ajoagu, a 71-year-old security guard at Lake City Secondary School, Nri where the large expanse of Indian Hemp was cultivated. 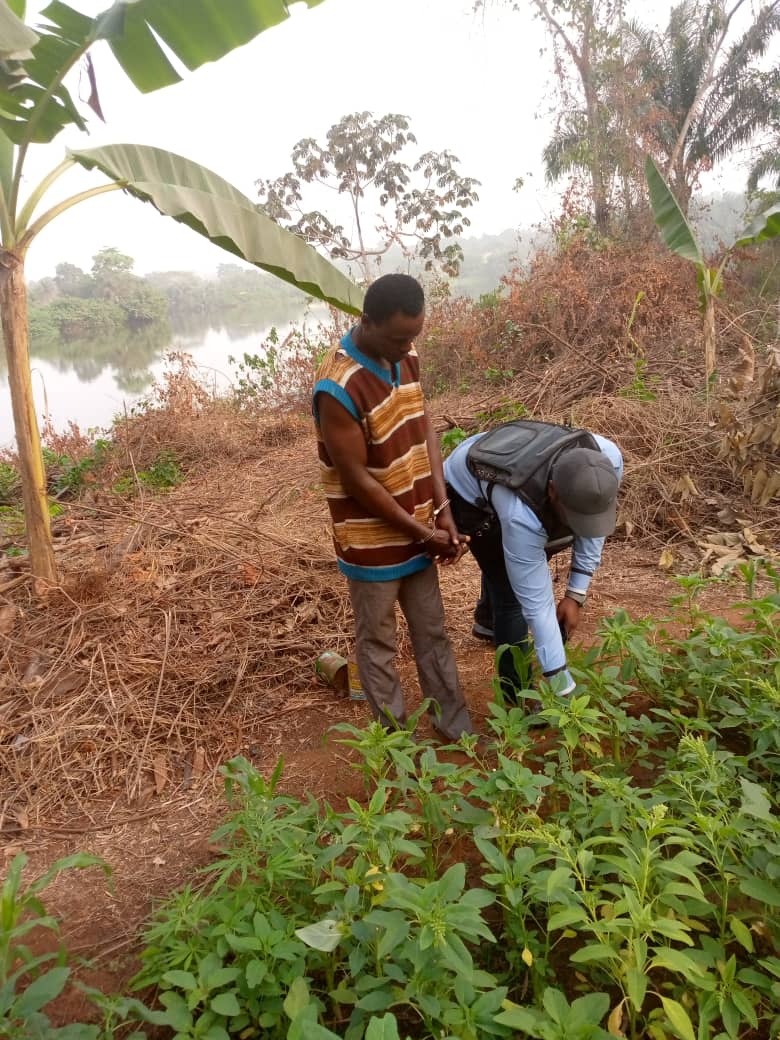 The suspect was said to have confessed to the crime and taken the  NSCDC operatives to the location where he confessed that cannabis was planted on a yearly basis.
The NSCDC said exhibits recovered from the suspects include Matchet, fresh leaves suspected to be cannabis Sativa (Indian hemp) and other incriminating items.
A statement by the State Commandant, David Bille said the investigation is still ongoing after which suspects would be handed over to NDLEA  to face the law and serve as a deterrent to others. 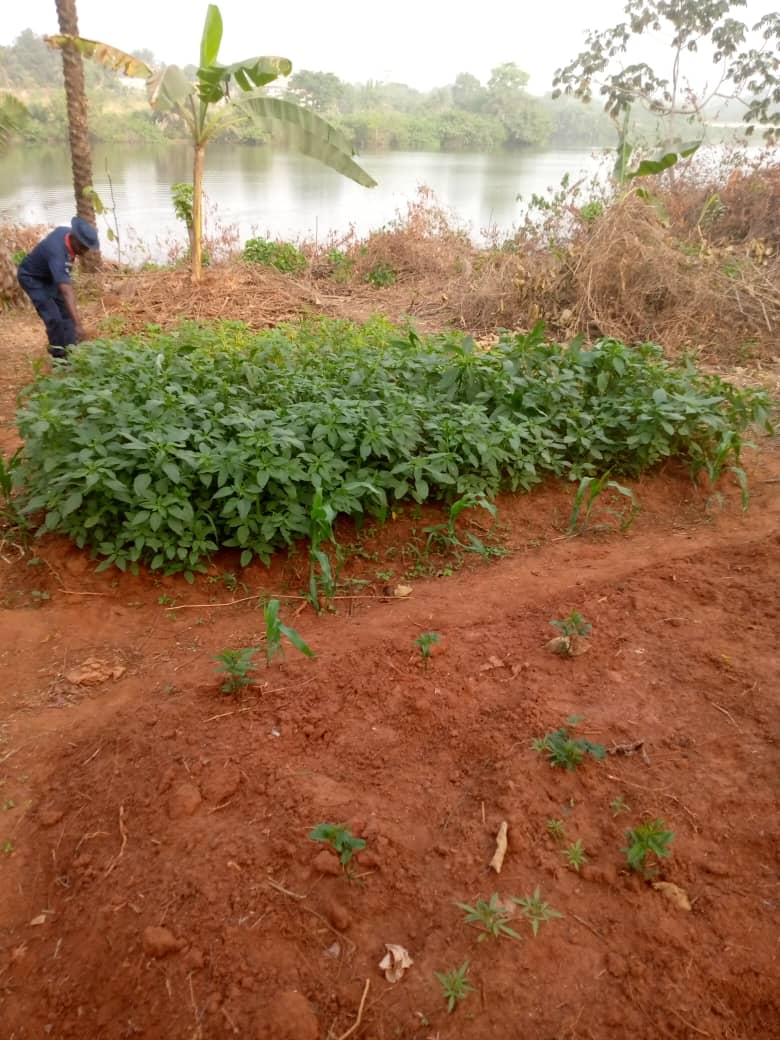 It maintained that the command has declared total war against Indian hemp cultivation and supply in the state and expressed the hope that with the arrest, the supply chain to most criminals who are energized after consuming the substance, will be nipped in the bud and invariably reduce crime rate in the state.