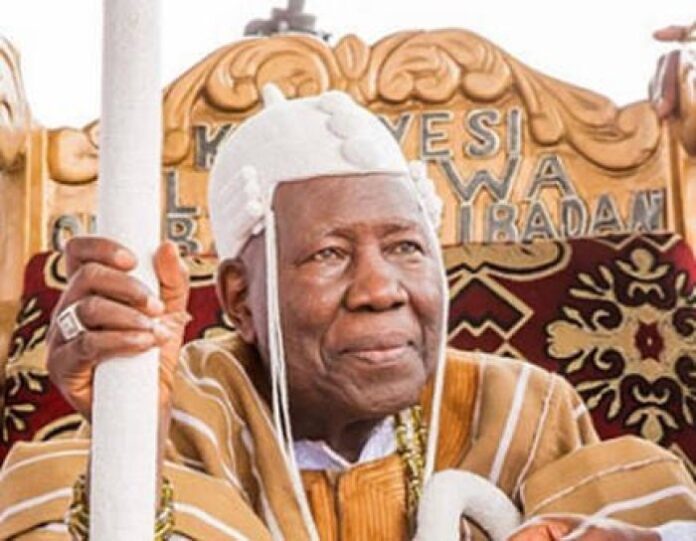 Federal Capital Territory Administration says it has started the training of some 2000 farmers on pest control and storage techniques, as a means of promoting dry season farming and boosting food security in the country.

This is coming as the Ibadan monarch, Oba Saliu Adetunji, is urging Abuja and state authorities to leverage the benefits inherent in the adoption of irrigation farming systems.

United Nations World Food Programme (WFP) and Food and Agriculture Organisation (FAO) are jointly warning of an impending food crisis in Nigeria and some African countries.

“These countries already had significant acute food insecurity levels in 2020…and are now facing a risk of a further rapid deterioration over the next months”, they warned.

Represented by Chief Shina-Olatunji Aresa, the monarch made the call at a chieftaincy installation ceremony in Ibadan, the Oyo State capital.

According to him, adoption of this system will mitigate the effects of bad weather on farming activities.

He asserted that the adoption of a new farming system has become imperative, as the system in use has not proven to be a sustainable model, adding, ‘’for Nigeria to avert food shortage in the new year, efforts should be directed toward irrigation farming.

“This will mitigate the effects of bad weather on planting while farmers should also be protected from criminals that attack and destroy their farms.

“We should see that the time has come for us to realize that the way we practise farming here in the Southwest Sone cannot sustain us.

“The food shortage projection is predicated on so many reasons ranging from bad weather, insecurity and largely the poor funding from the government”, he asserted.

However, Acting Secretary of FCT Agriculture and Rural Development Secretariat, Ibe Chukwuemeka, made this public in Abuja, noting that the agricultural workforce in the Territory is capable of contributing to a huge turnaround for Nigeria’s agriculture sector.

While pointing out that this benefiting factor pushed the administration to embark on these initiatives, to assist farmers, he asserted that a campaign to boost dry season farming in the FCT is ongoing. He said it will mitigate the adverse effects of the continued attacks on farmers by bandits in some parts of the country.

Chukwuemeka also said that the administration has equally helped the farmers with irrigation equipment and the construction of earth dams.

This is in addition to other measures to ensure a close working relationship with all categories of farmers, as a way of ensuring value-addition through knowledge impartation, he explained.

“As part of efforts to combat and minimize the menace of the Fall Army Worm pest on farmers, the Secretariat through the Department of Agricultural Services trained about 2000 farmers and sold insecticides at 50% subsidised rates to farmers.

“In addition to pest control activities, the Department also carried out training on the use of Purdue airtight bags for effective storage of agricultural produce.

“However, the sales were cut short by the violent protests which led to the looting of our warehouses.

“Similarly, with the successful experiment on Green House farming in Gwagwalada for the production of Tomatoes and different species of Bell peppers the Secretariat is set to establish similar farms in other Area Councils of the FCT”, he said.