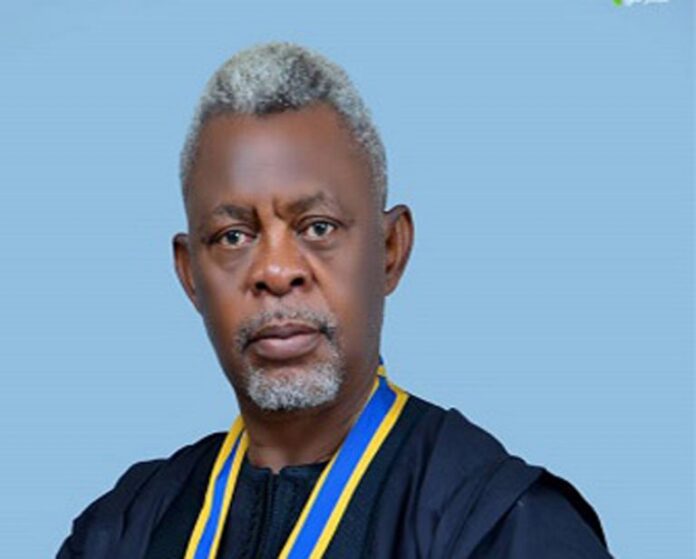 Awka – Government at all levels has been urged to evolve pragmatic measures to address the harsh socio-economic implications of the present recession and the COVID-19 pandemic the nation is facing at the same time.

A Professor of Economics with Nnamdi Azikiwe University, Awka, Professor Uche Nwogwugwu made the call in a chat on Monday, with TNC correspondent in Awka, on the state of the nation.

Late last year, the Nigerian government announced that the country had gone into recession; its second in less than four years.

The economic downturn is coming as the world battles the deadly coronavirus pandemic that has crippled economic activities globally, with very dire implications for Nigeria.

According to Nwogwugwu, when such negative economic downturn as recession lasts long and is also worsened by a pandemic, the welfare losses will be so much and the death rate is expected to be very high.

“What we are looking at is a situation that is as bad as it is already. Recession means that standard of living is very low even when cost of living is very high. People will not be happy. If recession combines with coronavirus, the death rate will be a whole lot higher than what we have in a recession already because people will live in fear and uncertainty and we know that fear kills a lot. So this is beyond just economic demand and supply. It involves psychology, the health and mind of people and many other things,” he said.

The Professor regretted that over time, a lot of government efforts at tackling serious socio-economic issues confronting the country has been nipped in the bud by the high rate of distrust and lack of confidence in the system by the citizens.

According to him, no matter how good the policies of government are, the people will not key into them because of the long period of deceit and deprivation which the people have endured in the hands of its leaders.

“This is the bane of our national development today. Nobody believes in the system anymore and rightfully so, because the people have been so deceived amd exploited that they don’t want to believe anything again. This is the point where the government should rise to the occasion and correct the age-long ills. Instead of punishing the people or forcing directives down their throat, the government must realize that the confidence-building period takes time. They must continue to strive to give the people the desired leadership and maybe over time, they will come around,” he suggested.

The University don also tasked the government with providing the necessary support to encourage local manufacturers as a way of addressing issues of inflation and recession.

On the hike in electricity cost, Nwogwugwu warned the government against introducing very stringent policies that may even have long-term positive effects on the economy, without first putting measures in place to cushion their immediate harsh effects.

This he said, will ensure that people do not reject such policies due to the present hardship it may cause.