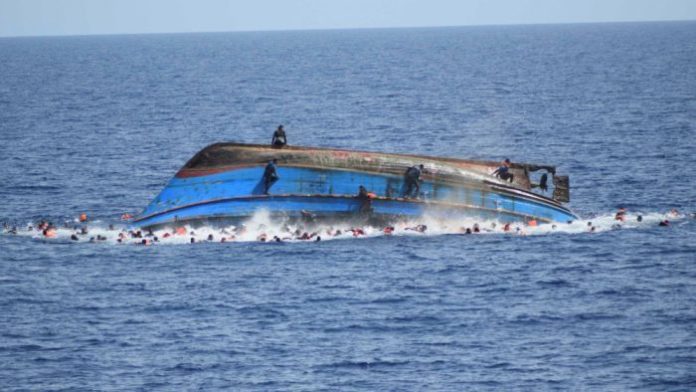 No fewer than 15 people have been confirmed dead, while many others are missing in a boat accident in the Borgu Local Government Area of Niger State.

The victims, it was gathered were returning from Warrah market, a border community in the Ngaski Local Government Area of Kebbi State to Sabo Yumu in Borgu, when the accident occurred on Sunday evening.

According to a source, the accident might be as a result of poor visibility due to bad weather, which caused the boat to run into a tree stump on River Malale midway into the journey.

“As we speak, 15 bodies have been recovered and already buried, according to Islamic rites, while two others were rescued even as many are still missing,” he explained.

The source said divers were still searching for other passengers in the river.

The Director General of the Niger State Emergency Management Agency, Ibrahim Inga, who confirmed the incident to The Punch on telephone put the death toll at 15.