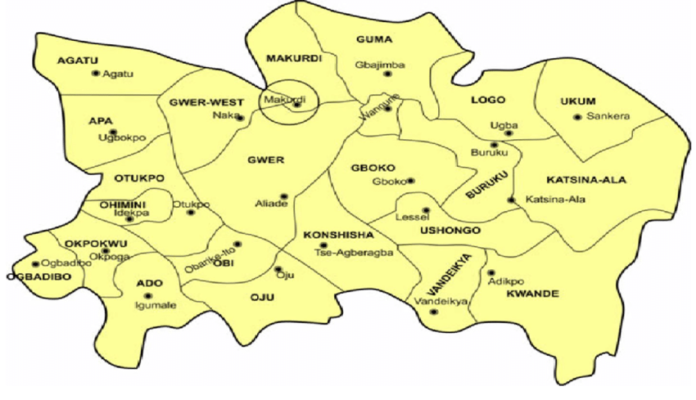 A group of concerned individuals who hail from the community of Ogene Amejo in Okpokwu Local Government Area of Benue State has put machinery in motion to inaugurate a civil society group known as Ogene Reformation Movement (OREMO), which is aimed at bringing out the best in the youth of the community.

Mr Owoicho Michael Alleh, who is one of the co-conveners of the proposed group, in a virtual meeting held on Sunday, September 6, 2020, stated that “In view of the state of high level of moral decadence, lawlessness, drug abuse, loss of positive values, illiteracy, ignorance of one’s fundamental human rights, kidnapping, banditry, cultism, lack of sensitization and orientation on emerging issues, and youth restiveness which have become the order of the day in the society, it has become a burden to some concern intellectuals of Ogene Amejo extraction to find a way of curbing these social ills, which is fast becoming widespread among the youth in the community, and entrench a reform in the behavioural attitudes of the youth in whom the future of the community lies. It is against these backdrops that the ideas behind the proposal to form a civil society group to tackle these asocial behaviours are conceived.”

Mr Alleh, who is based in Jos the Plateau State capital, has called on other members of the group to channel their efforts towards youth development in the community, adding that “Ogene Reformation Movement would also provide a platform for training future leaders that can excel within and outside the community.”

In a statement during the virtual, Mr Ejembi Ochiga, who is based in Abuja, said that he supported the initiative since it was targeted at reviving the youth for a better future of the community and the neighbouring communities. He declared: “Just as I have said earlier, it is a welcome development to create enabling environment for the youth of the community.” He assured the members of his full supports when the group takes off in yet to be announced date in December, 2020.

Contributing from Abuja, Mr Abah Alechenu Tom, has noted that the youth form the backbone of every community and harnessing their potentials and skills should not be undermined. He has thrown his weight behind the proposed group and praised the conveners for initiating these ideas noting that “any programme targeted to improve the youth and even our dear community is always welcomed.”

Mr Agbo T. Agbo in his contribution from Lagos during the virtual meeting expressed his happiness over the initiatives. Mr Agbo, while recalling when the invitation to be part of the group was handed to him said: “And I had joined immediately I saw it because I love such a progressive forum.” Other members who participated in the virtual meeting also expressed their support for the group to be inaugurated come December, 2020.

In a closing remark, Mr Owoicho Michael Alleh has noted that “Ogene Reformation Movement (OREMO) was not in conflict with any other group in the community but to complement the efforts and achievement already recorded. He pointed out that the date for the inauguration of the movement would be made known in the next virtual meeting as consultation continues.