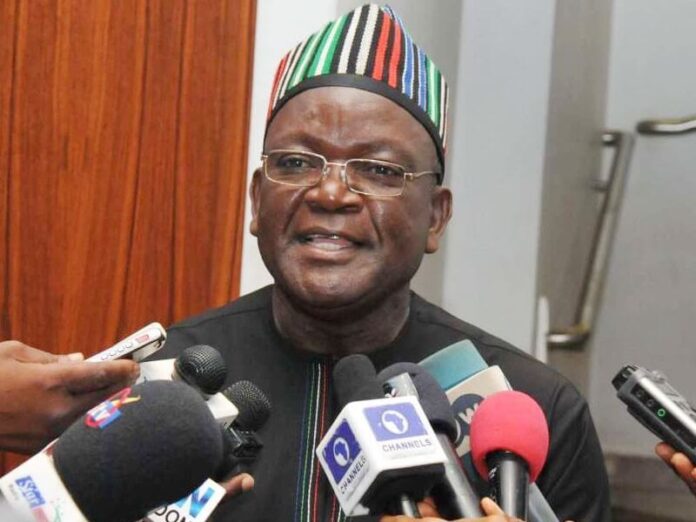 As part of efforts to curtail the deteriorating security situation, the Benue State Security Council has banned the use of motorcycles in Katsina-Ala and Ukum Local Government Areas.

The development was contained in a statement issued by the Permanent Secretary, Bureau of Internal Affairs and Special Services, Matthew Uyina.

According to the statement, the use of tricycles also known as Keke and other means of transportation apart from motorcycles will be allowed in the two local government areas.

“Security operatives have been mandated to arrest defaulters and impound their motorcycles”.

It continued that “Aside the revenue collection point at the head bridge in Katsina-Ala, no other revenue point is allowed within the local government area.

“All staff of the Board of Internal Revenue Service, BIRS are required to wear customized jackets and identity cards.

“Security agents are mandated to dismantle all illegal revenue collection points and makeshift shops. In the same vein, loitering at Katsina-Ala head bridge is prohibited.

“Loading and offloading of vehicles at Takum Junction and Katsina-Ala head bridge has also been prohibited.

“Law abiding residents of the affected areas are advised to go about with their normal activities without fear”.