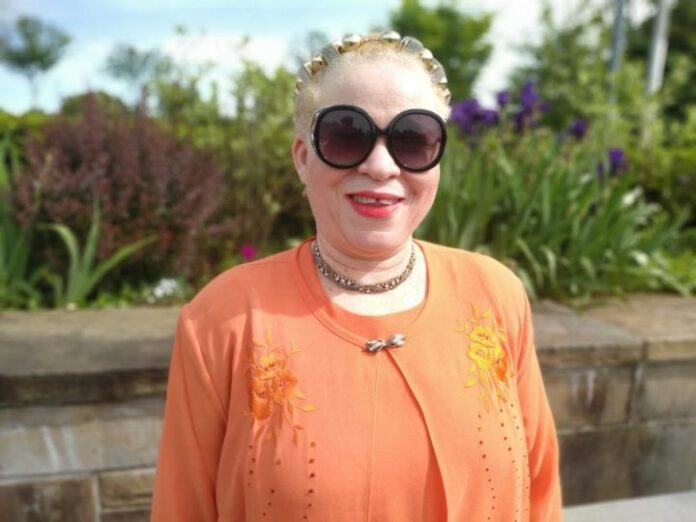 Veteran diplomat and development studies expert with three decades of working experience in the Nigerian Foreign Service, Ambassador Uche Ajulu-Okeke, has offered reasons why the eastern bloc wants to delink from the rest of Nigeria.

According to her, ‘’the current entrapment of Biafra within the British Nigeria contraption prevents the actualisation of its investment and development potential in all ramifications. This is why the Easterners want to delink from this entrapped arrangement called Nigeria.

‘’In the face of years of criminal neglect by Nigeria and a firm footing in the Diaspora, Biafra’s emancipation and development will be the Eighth Wonder of the World.

‘’With the prevailing socio-economic climate and the steadily dwindling economic fortunes and the seeming hostile stance of the Nigerian government towards the entrepreneurial endeavour of Easterners, the future is not appearing bright for the region.

The future is bleak for women and youth of the geopolitical bloc, she said, pointing out, ‘’the only glimpse of hope in the horizon is a fallback to the age-old traditional practice of nurtured apprenticeship has been the bulwark of survival and sustenance in the face of the current existential threat facing Easterners.

‘’The situation in the region is dire depicting a derelict lack of infrastructure widespread unemployment, insecurity and youth hopelessness. As a result of decades of state-endorsed systemic exclusion since the end of the Nigerian Civil War, Easterners have found themselves at the brink of socio-economic extermination and had to pull themselves up by sheer perseverance and dint of effort resulting in disenchantment with Nigeria and massive migration to new Diasporas and abroad.’’

Ajulu-Okeke who joined a rainbow of Igbo leaders to speak on the situation in the region, lashed out that 60 years after Nigeria’s independence, its leaders have not succeeded in rebuilding its state institutions enough to reflect all-inclusive ethnic diversity.

She said Nigerian leaders have not also been able to adopt Western-style democracy that takes cognisance of different public opinions on development issues in the country.  ‘’The struggle for and misuse of power have brought an absolute stalemate, disrupting any efforts to overcome the deepening economic and social crisis in the country”, the veteran envoy said.

She is tellingly maintaining that several challenges still exist, pointing out that the first of which is a coercive alien hostile occupation of ‘’our homeland which have severally subjected Igbo women to rape, ravaging their homes and farmlands, decapitating their husbands and children and sources of traditional rural livelihoods.

‘’Widespread poverty, unemployment and unemployable skill remain a major challenge. State endorsed occupation of large portions of rural and village communal lands by hostile alien Jihadists have hampered the ability of women to provide for their families as supportive income earners.”

As Nigeria is persistently engulfed with so many challenges and problems, she is of the view that it will require a systematic well-defined approach to overcome nepotism at all levels and institutions of government, morbid corruption, endemic kleptocracy, ethnic cleansing and persecution of Christians and ethnic capture of the military and security apparatus of the Nigerian state.

In her logical analysis, the way forward in restoring nationalities and bringing sustainable peace and development to the beleaguered peoples of Biafra is through the conduct of plebiscites that will afford the indigenous nationalities the inalienable right to choose how they are governed.

‘’The juxtaposition of ancient nationalities with incompatible values presently held together by a coercive military decree in centrist top-down military format federations, fundamental regional autonomies should return to the truly democratic constitution and holding of self-determination autonomy plebiscites for all indigenous nationalities will usher in sustainable development and peace’’, she said.