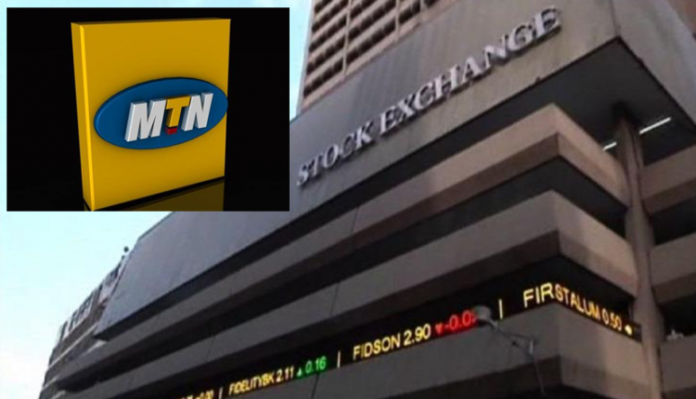 Africa’s leading telecoms group MTN has listed on the Nigerian Stock Exchange (NSE) in a move that could pave the way for the sale of shares to investors in its biggest market.

MTN, which has its primary listing on the Johannesburg stock exchange, won’t be issuing new shares or raising funds in Nigeria at this stage. But it could do so in the future.
“This is just the beginning, we still intend to pursue a future public offer giving more Nigerians greater access to the MTN opportunity,” the company said in a statement.
With more than 65 million users, Nigeria is MTN’s biggest market in Africa, according to the Nigerian Communications Commission (NCC).
It also accounts for a third of the company’s annual profit. But in recent years, the South African group has faced many problems in Nigeria.
In 2015, the NCC fined MTN $5.2 billion for failing to disconnect more than 5 million subscribers with unregistered SIM cards. MTN’s shares plunged by as much as 12% in Johannesburg when the fine was announced.
The SIM cards, according to the NCC, were a security risk. Nigeria has endured several terrorist attacks carried out by Islamist militants. The widespread use of unregistered cards made it difficult for security officials to track suspects.

Significant move for the exchange

MTN Group finance chief Ralph Mupita said the listing was a necessary step towards building the country’s equity capital markets and increasing local ownership of MTN Nigeria.
Nigeria’s stock exchange suffered major losses during the global financial crisis and recession that followed. The local banking sector, which was overly exposed to the capital market and the oil and gas sector, was hit hard and investors lost huge sums of money.
MTN’s listing is one of the most significant since the financial crisis and could help rebuild confidence in the Lagos stock exchange.

MTN’s arrival may be an important move for the NSE but it does little to attract new investors.
Given that MTN is only listing existing shares for now, financial commentator Feyi Fawehinmi believes it won’t do much for the market or increase the number of people who are able to share in the company’s prosperity.
“The only way new investors can get shares is if one of the existing investors decides to sell,” Fawehinmi told CNN.
“But given the kind of dividend payouts MTN has been doing lately, it is hard if not impossible to see why any shareholder will sell,” he added.
Curled from CNN 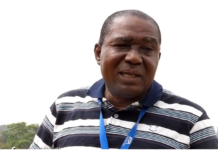 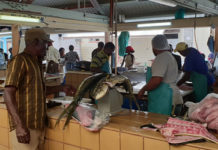 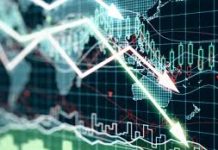 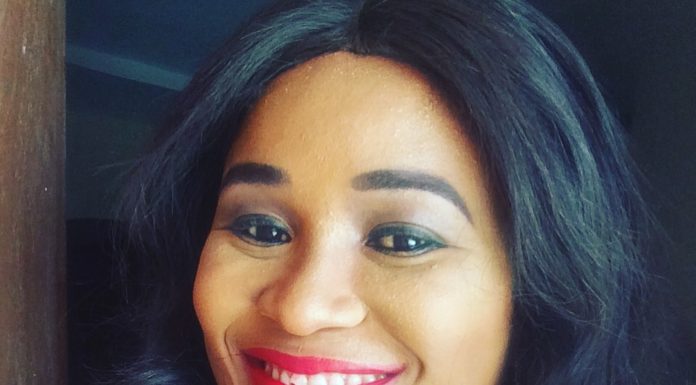