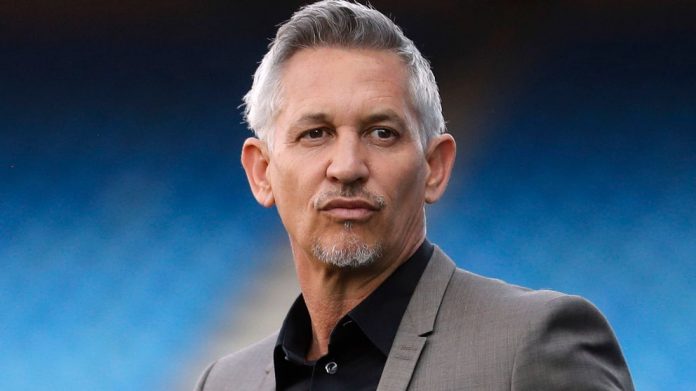 Lineker, who spent three seasons at Spurs between 1989 and 1992, pointed to the 26-point gap in the Premier League table between runners-up Liverpool and his fourth-placed former team as evidence of a massive gulf between the sides.

Liverpool reached the Champions League final after defeating Barcelona in the semi-final encounter a week ago, while Tottenham defeated Ajax.

“Overall, team against team, (Liverpool) have got the better players,” Lineker told The Times. “They finished 20-odd points ahead of Tottenham this season so it’s hard to make a case where Tottenham are favourites.

“But, as we know in football, the best teams don’t always win, which is one of the things that makes it so special.”

“Pochettino is clearly one of the best managers in world football, but (Spurs) do need investment, he’s said that to me himself. He needs to be backed and I suspect if he’s not backed they’ll find it quite difficult to keep hold of him.”