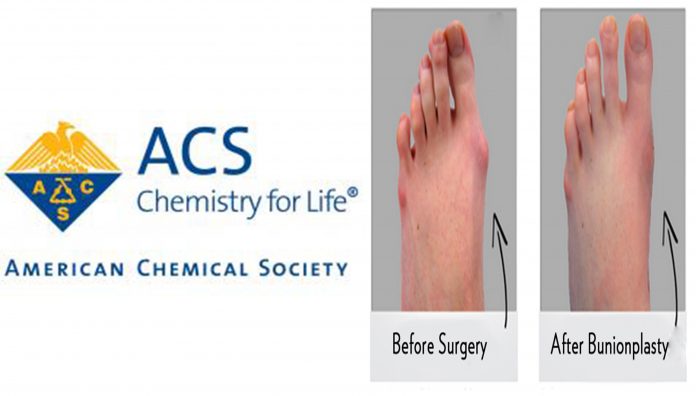 According to the post, it promises to revolutionise the reshaping of cartilage in noses, ears, and perhaps joints immobilised by stroke or cerebral palsy. It may also provide an alternative to laser eye surgery.

Its creators have so far been able to confirm its ability to reshape living tissue with no incision, no scarring, no pain, and without the need for recovery time. The surgery is performed using tiny needles, electric current and 3D molds.

One of the research’s lead investigators, Michael Hill, said in a press release, “We envision this new technique as a low-cost office procedure done under local anesthesia. The whole process would take about five minutes.”

While currently in the process of arranging licensing for their procedure, the researchers are already looking toward using it with other collagen tissue such as tendons, and even corneas for the correction of vision issues. In animal tests, they’ve already had some success with reshaping a cornea using a 3D-printed contact lens painted with electrodes and to which they applied electrical current to soften the cornea.

This is especially exciting due to the structure of its collagen fibers. Says Hill during the presentation, “it turns out that in order to remain transparent, the [layers of] collagen fibers are all perfectly aligned.” Molecular surgery allows correction of the cornea without disrupting that required layering.

Cartilage is connective tissue found throughout the human body at bone joints, between vertebrae, in the nose, at the ends of ribs, the ear, and in bronchial tubes. It’s firm and rubbery, though it’s actually made up of rigid collagen fibers woven together by polymers.

Though the fibers are connected to one another other, the structure’s otherwise been described as being like a clump of spaghettis dropped on a countertop. “If you picked it up, the strands wouldn’t fall apart, but it would be floppy,” says Hill.

Hill and his colleagues discovered that they could soften cartilage to make it freely moldable by applying current to it. The current electrolyzes the water into oxygen and hydrogen ions with (positively charged) protons that cancel out the cartilage proteins’ negative charge, causing it to soften. “Once the tissue is floppy,” says Hill, “you can mold it to whatever shape you want.” The cartilage can then be constrained into the desired form until it re-hardens in that shape.

The researchers have so far verified the efficacy of the technique on a rabbit’s ears. After bending one of its otherwise straight-up ears and holding it in place with a mold, microneedle electrodes were inserted at the bend. Current was pulsed through them, softening the cartilage. After about two minutes, the current was shut off, the cartilage hardened in its new position, and the needles were removed with no damage to the site.

While further testing is obviously needed, it’s hoped that this technique can be brought to bear in patients whose cartilage needs reshaping or repair. It may also be able to replace the cutting and painful recovery currently required in cosmetic surgery.