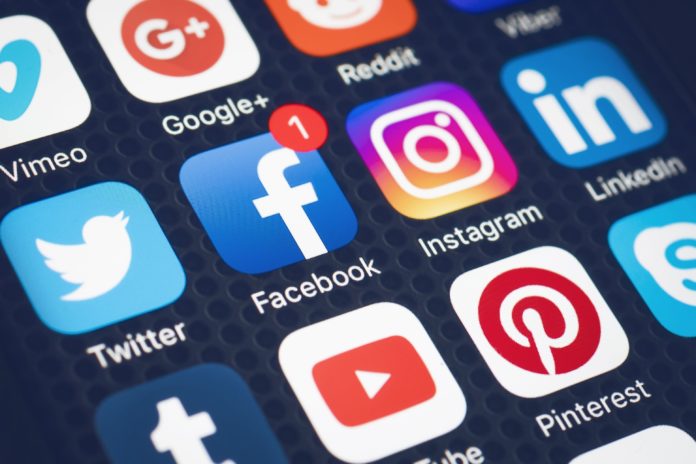 The United States State Department says you will now have to submit your social media usernames when applying for a visa into the country.

According to BBC, the new regulations also require that people also submit five years’ worth of email addresses and phone numbers. This is part of the state department’s plan to ensure national security in the country.

Certain diplomatic and official visa applicants will be exempt from the stringent new measures. However, people who travel to the US for work and study will have to provide their details.

The department said, “We are constantly working to find mechanisms to improve our screening processes to protect US citizens, while supporting legitimate travel to the United States”.

Earlier, only people who are associated with the world controlled by the various terrorists’ groups were required to hand over their information.