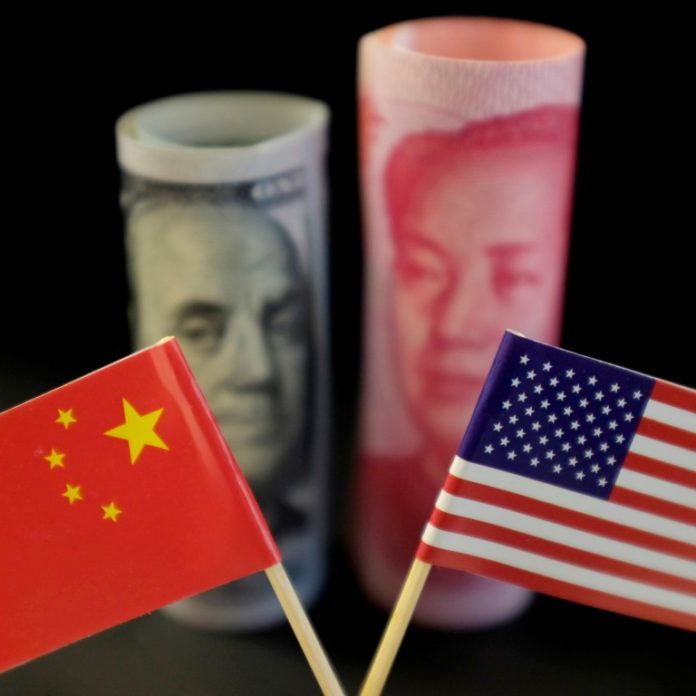 While East Coast ports are currently taking a larger share of the import container trade, the Intermodal Association of North America (IANA) has said that the volume of business in the trans-Pacific trade lane has remained weak due to the US-China trade war.

While Intermodal struggled in the second quarter, according to IANA in its latest review of quarterly market trends, domestic rail and truck container volumes fell 6.3 percent to 1.87 million from a year earlier as dry van rates hit a nearly two-year low, sending more freight back to trucks.

‘’Trucking capacity stayed loose and prices were much softer than in 2018 creating more intense competition with intermodal than last year’’, IANA said, though international marine container traffic into North America was essentially flat year-on-year at 2.38 million.

IANA noted the strong start to the quarter with ocean container volumes up 6 percent in April. The month may have benefitted from front-loading of Chinese goods ahead of the 25 percent tariffs that President Donald Trump imposed on China in May.

Those tariffs slowed imports from China and “had an outsized impact on West Coast ports, particularly in the Southwest, since a higher than usual share of Chinese imports travel through this region,” IANA said.

The volumes of ocean containers moving through the U.S. Southwest fell over 10 percent, with container imports from China falling 5.6 percent.

But the East Coast ports saw the reverse with ocean container imports rising 10 percent in the second quarter. Buoyed by the favorable exchange rate between the euro and the U.S. dollar, the trans-Atlantic trade between Europe and the U.S. has been one of the stronger markets for ocean freight. But the wider Panama Canal and expansion projects are also allowing more ships from Asia to reach East Coast ports.

Just as IANA said the outlook for the second half of this year hinges on ‘’where trade tariffs go’’, analysts however, say a deal with China will help put more growth into ocean container volumes.

Arguably, if tariffs are to be extended, the second half is likely to decline as rising European imports would help to push East Coast container imports higher, as well as imports from Asia. 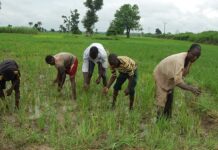 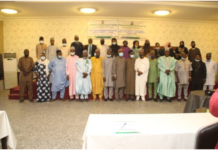 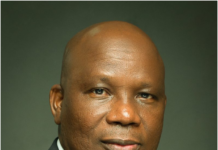 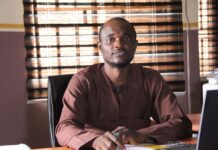 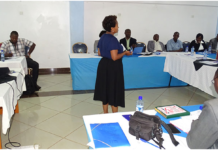