The last may not have been heard about the brewing feud between the University of Jos and one of its host communities, Naraguta village over alleged land encroachment by the latter.

Investigation reveal that both the University authorities and the leadership of the community seem not ready to shift ground, as yet, as far as the matter is concern.

Our correspondent in Jos, the Plateau State capital, reports that while management of the second generation Ivory Tower vowed to continue with the fencing project of the land acquired from the defunct Nigeria Bricks and Clay Products Limited (a subsidiary of the Nigerian Mining Corporation), the community, on the other hand, insisted that continuation of the fencing project means an open invitation to anarchy.

A statement purportedly signed by one “Community Elder” of Naraguta, Alhaji Abubakar Ibrahim Nuhu and trending on the social media said: “the people of Naraguta community in Jos North LGA, following an emergency stakeholders meeting held in the palace of the village head last Sunday has “appealed to authorities at all levels to compel the University of Jos to stop the fencing work it started on the disputed area in the interest of peaceful coexistence”.

But a press release signed by Wilson Yale, Senior Deputy Registrar, Vice Chancellor’s Office vowed to continue with the digging of trenches around its property to ward off the “siege” laid on the University by what they described as “land grabbers”.

Giving further insight into the dispute, Yale disclosed that the land in contention was acquired “by the University through a competitive bidding from Bureau of Public Enterprises, BPE with Certificate of Occupancy, C of O No. PL9636 issued in 1988 measuring 119.50 hectares initially issued to Nigeria Bricks and Clay Products Limited”.

He added that the University sought the intervention of the Plateau State government when it discovered that some “land grabbers were encroaching and erecting illegal structures on the land”, stressing that the state government immediately set up a 10-man committee under the Chairmanship of the former Council Boss of Jos North and representatives from Ministries of Justice; Lands, Survey and Town Planning; Jos Metropolitan Development Board; University of Jos; the Jatau family; etc. And after studying the report of the panel, issued a White Paper in November 2019 which authenticated the C of O as belonging to the university, amongst other recommendations.

The statement went further to state that following the skirmishes that erupted last Saturday at Naraguta village over the issue, an emergency meeting convened by the state government came up with a 6-point resolution which included, amongst others, “that the University reserves the right to secure its property against encroachment and land grabbers, while all illegal buildings that sprung up after the acquisition of the land by the University should be demolished”.

“It is therefore preposterous for anybody to lay claim to the land and stop the legitimate owners from making use of their land,” Yale said.

However, statement credited to the community pointed to the contrary saying that until the “concerns raised by the community on the need to resolve some grey areas in the matter bordering on the actual extent of the land sold to the university, the misunderstanding may not abate”.

“The community also called on governments at all levels to order the stop of the fencing project embarked upon by the University of Jos as (we) are trying all that is needed to calm down youths of the community from taking the law into their hands,” the statement by Alhaji Nuhu added.

It would be recalled that violence broke out in Naraguta village last Saturday when some irate youths stormed the project site with the aim of stopping the digging of trenches for fencing the property.

The violence that ensued saw students of the University coming under attack, with a worship center, houses, cars and other properties set ablaze.

The Police authorities in Jos later confirmed the death of one person in the fracas. 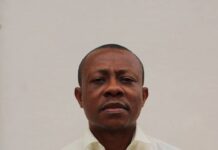 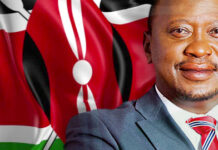 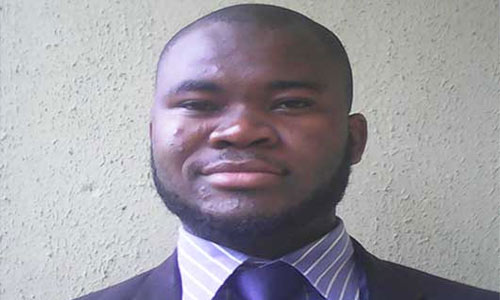