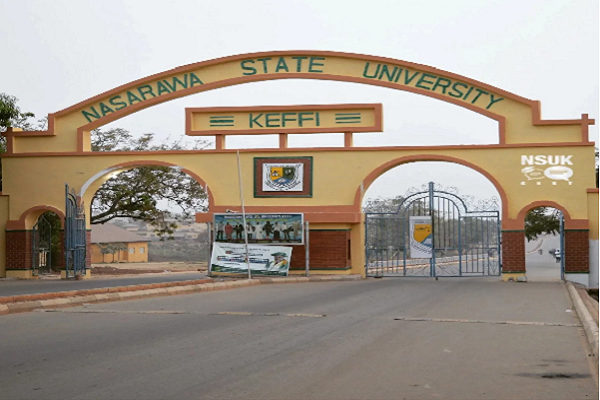 Preparations for the takeoff of the faculties of Engineering and Medicine at the Nasarawa State University (NSUK) Keffi have reached an advanced stage.

The Vice-Chancellor of the University, Professor Suleiman Bala Mohammed, made the disclosure while speaking with newsmen after receiving equipment donated by the De-Lorenzo University in Italy, which was facilitated by the Executive Vice Chairman of the National Agency for Science and Engineering Infrastructure (NASENI), Prof. Muhammed Sani Haruna in Keffi during the week.

He assured that before the end of the year, an advertisement for the recruitment of academic and non-academic staff would be placed in order to pave way for the smooth take-off of the programs by October next year.

The Vice-Chancellor further disclosed that by the first quota of next year, issues of recruitment would be a by-gone matter and academic activities would have commenced in earnest.

“I want to use this medium to reiterate to the people of Nasarawa State and  Nigerians indeed that we are going to commence engineering and medicine by next October, by the special grace of God. Because we have looked at ourselves, we have looked at what we have and we have considered that we can do it. We have taken the requirements into account. We are discussing with the National University Commission and we had discussions with the visitor to the university. So we are good to go”.

When asked about the cost implication of the proposed Faculties, he said: “Yes we are aware of the requirements of establishing the facilities and we are aware that we have the capacity to establish them. In fact, we know that Government policy is 60 percent sciences and 40 percent arts, but currently, we are nowhere close to that because the science programs are not there.

“I want to assure Nigerians and the people of Nasarawa State in particular that the equipment so far provided to us will be installed in the relevant laboratories of the electrical and electronics engineering and we are also doing a build-up. Our hope is that before the second quarter we are going to invite the National Universities Commission for accreditation”, he concluded.