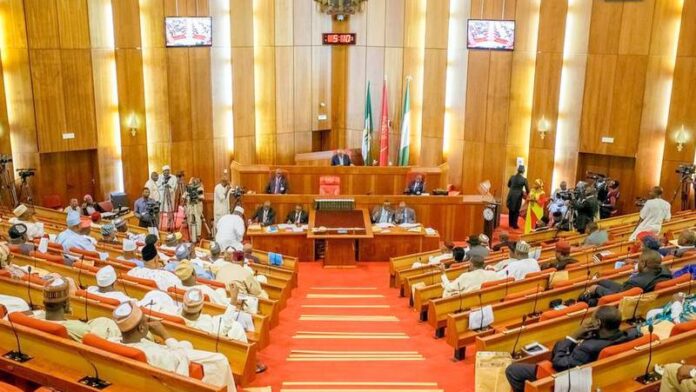 The growing calls for President Muhammadu Buhari to remove the Service Chiefs have gained momentum as the Nigerian Senate has added to the calls, recommending that Buhari should replace them with people with fresh ideas and solutions.

The recommendation was made at Tuesday’s plenary during a debate on security in the nation and the attack on rice farmers in Borno State which left at least 43 dead.

The Senate also recommends the recruitment of 10,000 civilian JTF to complement the efforts of the armed forces and explore a multilateral partnership with Niger, Chad, and Cameroon. 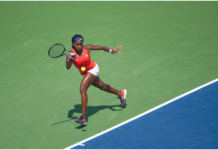 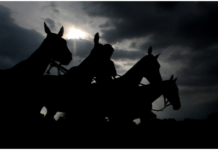