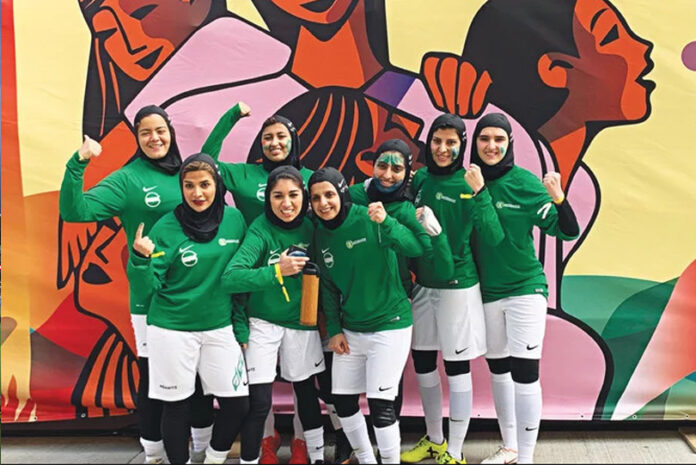 Saudi Arabia’s first women’s football league finally kicked off after being postponed due to the coronavirus pandemic.
The league was supposed to begin in March, but the coronavirus prevented the development.
Conventional clerics have criticized this development saying exposing women to sports will lead to immorality.
Prior to this development the authorities always teach religious practices that don’t permit women to participate in sporting activities.
The league finally kicked off on Tuesday and the Saudi media has hailed this step taken by those in authority.
According to reports, More than 600 players for 24 teams based in Riyadh, Jeddah and Dammam are competing for a championship cup.
The Saudi Sports for All Federation (SFA) emphasized the importance of this step to empower women and to also encourage them to be participants in sporting activities even in their communities.