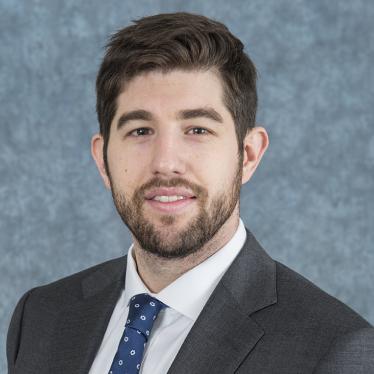 Human Rights Watch, a global rights group has said in a report that important social reforms enacted under Saudi Crown Prince, Mohammed bin Salman, have been accompanied by deepening repression and abusive practices meant to silence dissidents and critics.

The 62-page report, The High Cost of Change’: Repression Under Saudi Crown Prince Tarnishes Reforms, documents ongoing arbitrary and abusive practices by Saudi authorities targeting dissidents and activists since mid-2017 and total lack of accountability for those responsible for abuses.

Human Rights Watch said it found that despite landmark reforms for Saudi women and youth, ongoing abuses demonstrate that the rule of law in Saudi Arabia remains weak and can be undermined at will by the country’s political leadership.

Deputy Middle East Director at Human Rights Watch, Michael Page, said“Mohammed bin Salman has created an entertainment sector and allowed women to travel and drive, but Saudi authorities have also locked away many of the country’s leading reformist thinkers and activists on his watch, some of whom called for these very changes”, adding,“a truly reforming Saudi Arabia would not subject its leading activists to harassment, detention, and mistreatment.”

The report is based on interviews with Saudi activists and dissidents since 2017, government statements, and court documents, as well as exhaustive reviews of Saudi local media outlets and social media.

In June 2017, Saudi Arabia’s King Salman appointed his son, Mohammed bin Salman, crown prince, making him next in line to the Saudi throne and the country’s day-to-day ruler. His elevation coincided with positive changes, fostering a positive image for the crown prince on the international political scene.

Behind the glamor and pomp and the advancements for Saudi women and youth, however, lay a darker reality, as the Saudi authorities moved to sideline anyone who could stand in the way of Mohammed bin Salman’s political ascension. In the summer of 2017, around the time of his promotion to crown prince, authorities quietly reorganised the country’s prosecution service and security apparatus, the primary tools of Saudi repression, and placed them directly under the royal court’s oversight.