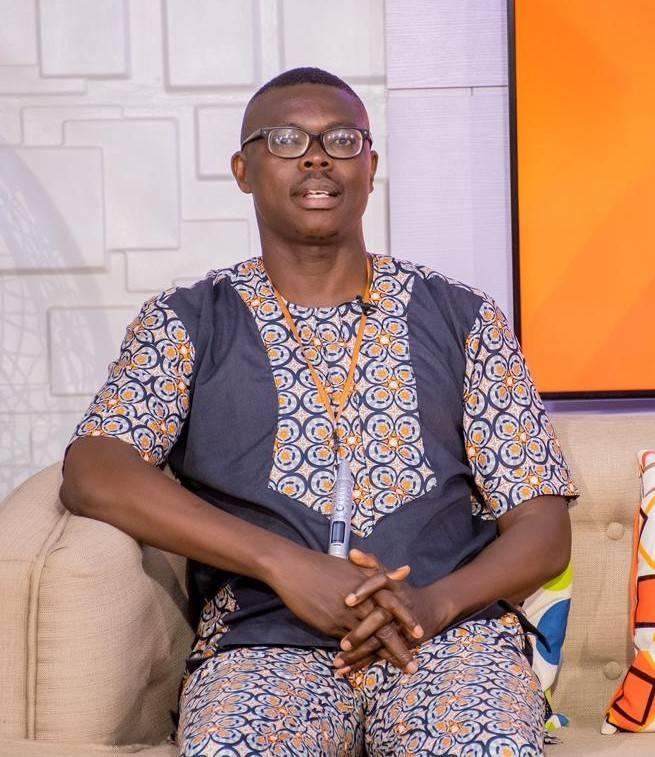 In recent weeks, the clamors for the restructuring of Nigeria have flamed more than ever been heard in the nation. More remarkable is the fact that unlike before, stakeholders from all spheres of the society including religion are adding fuel to the burning issue.

These agitations have been followed by litanies of protests – perhaps; it has become conspicuous even to the blinds that there is urgent need to restructure the Africa giant.

With the series of tragedies rocking the nation – ranging from insecurity, unemployment, lopsided appointments, and the skyrocketing poverty, it has become expedient for the masses to demand a system that will work from the government.

The Vice President, Yemi Osibanjo had recently noted that the cracks in the Nation will lead to breaking up of the country if not fixed. The General Overseer of the Redeemed Christian Church of God, Enoch Adeboye recently added his voice to the clamors, calling for the restructuring of Nigeria.

But the Presidency, in a statement by Buhari’s Senior Special Assistant on Media and Publicity, Garba Shehu, said the President will not bow to any pressure, adding that “This is to warn that such unpatriotic outbursts are both unhelpful and unwarranted as this government will not succumb to threats and take any decision out of pressure at a time when the nation’s full attention is needed to deal with the security challenges facing it at a time of the Covid-19 health crisis”.

Nevertheless, another stakeholder in the academic sector has given a new perspective as to why the country should be restructured.

Sunday Ogheneakpobo Ekerikevwe, a lecturer in the Department of Mass Communication, University of Benin, has noted that it has become expedient for the nation to be restructured since the current system is not working. He explained that the various agitations clearly posit that people are tired of the current structure.

Speaking with The News Chronicle on Friday, the Don said creating confederating units with autonomous power is the solution to the various agitations.

He said “I am in total support of restructuring because of the diversity that is associated with the Nigerian entity. The Nigerian entity is so diversified that concentrating power on the centre can no longer hold. A lot of agitations here and there, marginalization here and there and so the only way we can actually enjoy peace, and the indivisible entity is through restructuring”.

Delineating on his view, Ekerikevwe said “Restructuring presupposes that all the component units should have autonomy in terms of resource control, governance, police, welfarism and so on and they will all contribute to the center pulse and that is what is also obtainable in developed countries like the United States of America. They have their individual police, workforce, laws so to say but they are under the umbrella of the Federal Government.

The Lecturer said “By the time we have all the confederating units contributing their quota to the central, you will see that the oneness that we all clamor for, the indivisible entity of Nigeria will become stronger and we will have a unifying force. Additionally, we will also have nationalistic tendencies – people will now know that they are actually Nigerians.

“Presently, many Nigerians prefer to pledge allegiance to their tribe before the State. The spirit of patriotism is not so strong presently because of all these various agitations. There is marginalization everywhere because of the so-called bigger ethnic groups – so by the time we have this confederation and there is autonomy you will see that it will foster unity and understanding. And then the diversification of Nigeria would have been addressed in that regard.

“It will also stir up the spirit of competition among these various confederating units – all of them will want to work hard to improve the standard of living of their citizens. This will enhance development as far as the country is concerned”.