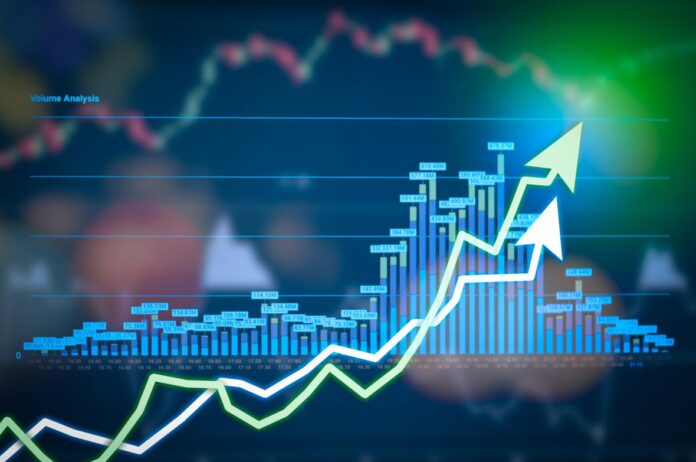 Researchers who were using a national business plan competition in Nigeria to test if selecting winners and offering them $50,000 cash could encourage their firms to grow have returned a positive verdict.

Results showed that the programme was very successful, and that it spurred job creation more cost-effectively than large-scale government efforts in the United States.

It also appears that the growth was primarily due to the capital injection, rather than being a winner of the competition or having participated in the business training component.

Policymakers in countries dominated by small and medium-sized firms are facing challenges in spurring them to grow and hire more workers.

In particular, it has been difficult to distinguish entrepreneurs with potential for growth from their “subsistence entrepreneur” peers.

Innovations for Poverty Action (IPA), a global civic group working to make poverty history by evidence-based approach discloses on its website that previous research has shown that small firms with less than 10 employees vastly outnumber large enterprises in developing countries, prompting the question of whether some of the smaller businesses are constrained to grow into larger enterprises.

One increasingly popular method to identify them is through business plan competitions, but their effectiveness has not been rigorously measured at a large scale, and their impact on job creation is unknown.

Another reason high-potential firms may not grow is that they lack the capital to invest, in which case capital injections could help meet that potential, and ultimately boost employment. An effective and economical way to tackle the identity and capital challenges of transformational entrepreneurship could go a long way in increasing employment and opportunities for millions.

Context of the Evaluation

Addressing the constraints to employment opportunities is particularly pressing in Sub-Saharan Africa, which has a growing working age population and the lowest share of the labor force in wage work of any region of the world.

In Nigeria, most firms are small, with 99.6 percent employing fewer than 10 workers. Policymakers in the region are thus tasked with the challenge of crafting policies that effectively distinguish high-growth entrepreneurs from subsistence entrepreneurs.

In October 2011, former President Goodluck Jonathan went on national television to launch the “Youth Entrepreneurship With Innovation in Nigeria” (YouWiN!) programme, a business plan competition aimed at encouraging innovation and employment through the creation of new businesses or expansion of existing ones.

To achieve this, 1,200 winners were selected to receive prizes averaging $50,000 each. 23,844 applicants ultimately submitted their proposals to the first call for applications.

Details of the Intervention

This study was designed to test whether high-growth entrepreneurs can be identified with a business plan competition; and the role of capital injection in generating firm growth and increased hiring.

The de-identified applications were scored on the basis of quality, viability of business idea, amount of potential job creation, applicant’s abilities and understanding of the market, commitment and likelihood of success.

Six thousand applications advanced to the next stage: a mandatory 4-day business plan training, which 4,873 applicants attended. 4,510 business plans were received following the training, from which 480 merit-based winners were selected to receive the funding.

To test the role of capital injection 720 applicants who did not win were randomly chosen from a pool of 1,841 semifinalists to also receive funding, and compared to 1,112 individuals with similar business plans who were not selected.

To test the role of the 4-day business plan training, 823 individuals who were on either side of the cutoff for the training were compared to one another.

The cash awards were disbursed in four installments. The third and fourth payments were conditional on employment and sales turnover triggers set individually for each firm based on business plan projections.

These were designed to be low enough to ensure disbursal. In all, and under varying disbursement timelines, 1168 winners received all four payments. Three annual follow-up surveys conducted between 2013 and 2015 measured business ownership, good business practices, innovation indices and employment.

It also compared favorably to vocational training, business training, wage subsidy, and small grants to microenterprise programs in developing countries, where the costs ranged between US$11,000-80,000.

Regression discontinuity, comparing those just above and below the threshold for being invited to training, showed the 4-day business plan training by itself had no effect on later likelihood to be operating a firm or on employing workers.

The results of this evaluation show that a business plan competition can be successful in identifying entrepreneurs with the potential to use the large amounts of capital offered as prizes, and that these individuals appeared to have been otherwise capital constrained from realizing this potential. The prize money generated employment and firm growth that would not have otherwise happened.

However, the results also highlight the difficulties of picking winners. The randomized component showed that semi-finalists with lower business plan scores did just as well with the grants as those with higher scores. 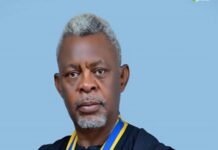