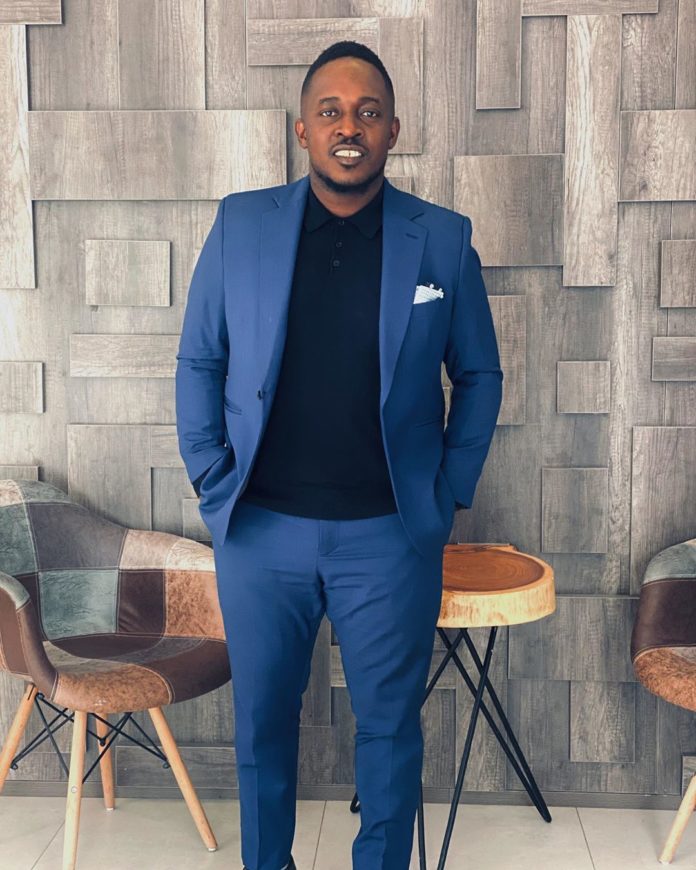 Nigerian rapper, M.I Abaga earlier today took to his Instagram page to announce his exit from Record Label, Chocolate city. He also used the opportunity to announce the birth of his own record label, ‘Incredible Music’.

According to him, he gave everything for that brand; blood, sweat, loyalty, but apparently his best wasn’t good enough.

There is a lot of truth in my new EP the “Judah EP” 1. I had a dream that CBN would be the greatest group the world had ever seen.. it was on me.. and today I announce my decision to finally let go and move on to something new! Thank you for your support and love for 13 years.. and if your still with me!! Let’s go.. please follow @imthetribe

In addition, he also announced TASCK, an arm that tackles Corporate Social Responsibilities.

Check out the announcement below:

Calling everyone I the entertainment industry!!! Let’s get involved! Have a conversation and take a stand..Tuesday March 10th Kairos Hub Lekki!! Entertainment National Conference on Shrinking Civic Space #LeaveOurSocialMediaAlone Please whoever you are help spread the information.. and let’s fill the hall and let our voice be heard

MI Abaga joined Chocolate City back in 2007 and in 2015, he became the CEO. Under the label, he released nine projects – five albums, three mixtapes, and one playlist project.

His new album ‘Judah The EP’ is already the first project to be released under the new label.