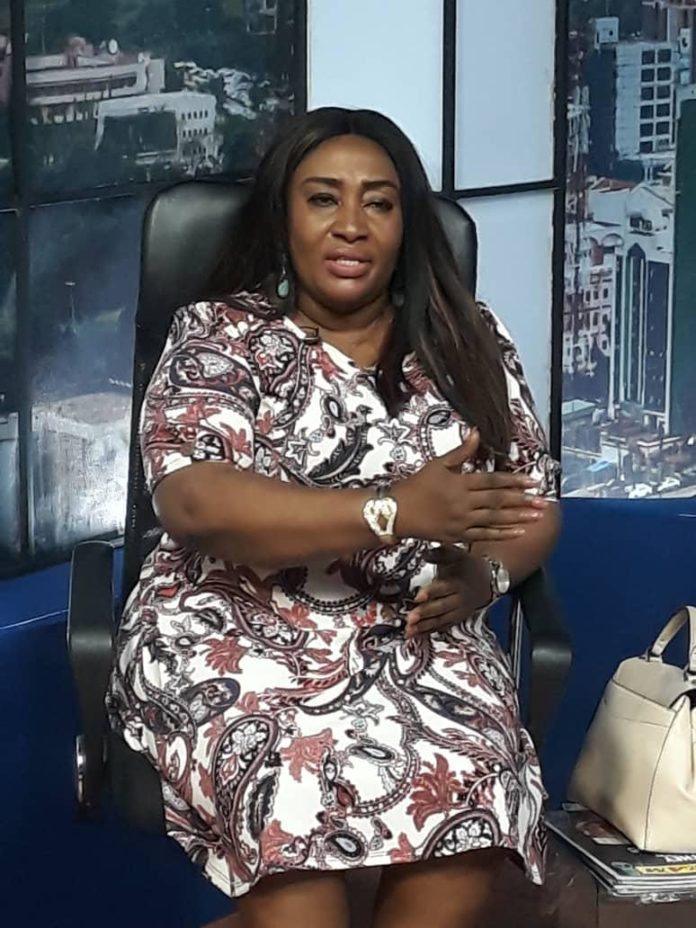 As Nigerians await the outcome of the 2-day investigative hearing carried out by the Senate Ad-hoc Committee last week Thursday and Friday on alleged financial recklessness by the Interim Management Committee (IMC) of the Niger Delta Development Commission (NDDC), a group has debunked the claim of N40 billion scam levelled against the Commission.

The group which projects itself as Citizens Quest for Truth Initiative (CQTI) said as a non- governmental organization, concerned with the development of the Niger Delta region through close monitoring of activities of intervention bodies such as the Niger Delta Development Commission (NDDC), the current Interim Management Committee ( IMC) of the commission is far more transparent in its operations, contrary to the accusation of squandering N40 billion.

President of the group, Obiaruko Christie Ndukwe,  at a media briefing in Abuja Saturday said the Professor Kemebradikumo Pondei-led IMC is not corrupt as being painted by those  who, according to her, “want the operations of the commission to be business as usual.”

“The Citizens Quest for Truth Initiative under my leadership has been monitoring the operational activities of the NDDC over the years as regards the core mandate given to the commission.

“I make bold to declare here that of all the management teams we have interacted with so far and assessed their activities on the field, the current IMC stands out in terms of accessibility to the people and communities in the area as well as transparency in contracts awards and executions.

“All the hues and cries being made by some vested groups against the current IMC are driven by nothing but fear of being cut off from their yearly loot.

“Rather than trying to pull down the incumbent management of the commission, they should by now be running from pillar to post on how to escape from shame awaiting them from reports of the ongoing forensic auditing ordered by President Muhammad Buhari,” she said.

She added that it was a lie from the pit of hell for anybody to allege that the Pondei-led IMC is working for the Minister of Niger Delta Affairs, Senator Godswill Akpabio and not the people of Niger Delta region.

She said: “During the 2- day investigative hearing, none of the accusers and their cronies could substantiate any allegations to that effect.

“In fact, the public hearing exposed the hollow in all allegations levelled against Akpabio and the Pondei-led IMC and it is expected that they will allow peace to reign now in the commission for the desired development to start taking place in the Niger Delta region.”