Anambra State Police Command has arrested three suspected members of a kidnapping syndicate in the State.

A statement by the Police Public Relations Officer, Haruna Mohammed said the Command’s Special Anti Robbery Squad (SARS)trailed and arrested the suspects at their hideout in Ogidi in Idemili North Council Area.

Police said the suspects had on the 12th of January, 2020, kidnapped a 14-year Old girl at Onitsha and taken her to a hideout.

The statement said on the  30th of January, the syndicate had contacted the victim’s mother through SMS and demanded a ransom of ten million Naira (#10,000,000), using a First Bank account number 3120904371 bearing one  John Blessing for the deposit.

The victim who was held hostage for twenty-Seven days and allegedly raped several by the suspects was eventually rescued by the  Police and taken to the hospital for medical examination.

Narrating her ordeal, the victim who is a student of Federal Government Girls College, Onitsha, said she was on her way to her parent’s house to get her forgotten things for school when a man took her to his house. 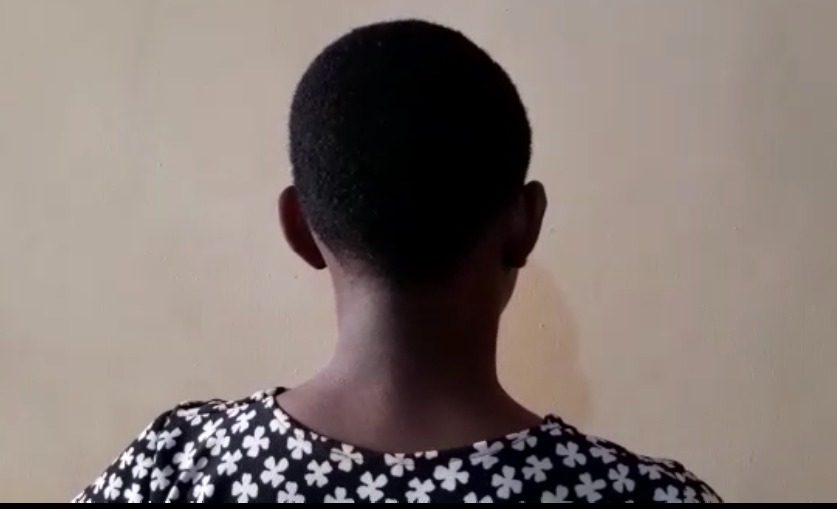 “On my way, a man stopped me and told me to come. I went thinking he is a father to one of my classmates who wants me to deliver a message to his daughter. He asked me my name and where I am from and I told him I am from Ogidi. He also said he is from Ogidi too. From there, that was how I got to his house and he locked me up since then, having sex with me, beating me up and refusing that I should go,” she revealed.

The mother of the victim, Ukamaka Onyechi said she sent her back to school on the 12th of January only to receive a call from her guardian that her daughter was not in school and since then, she has been looking for her.

According to her, “One week after the incident, I received a message from the kidnappers that I should pay the sum of 10 million naira if I want to see my daughter again. Later, they asked me to bring 60 thousand naira and told me to pay immediately and not to involve the police.”

Mrs. Onyechi said it was not until the 8th of this month that men of SARS brought her daughter to her house. 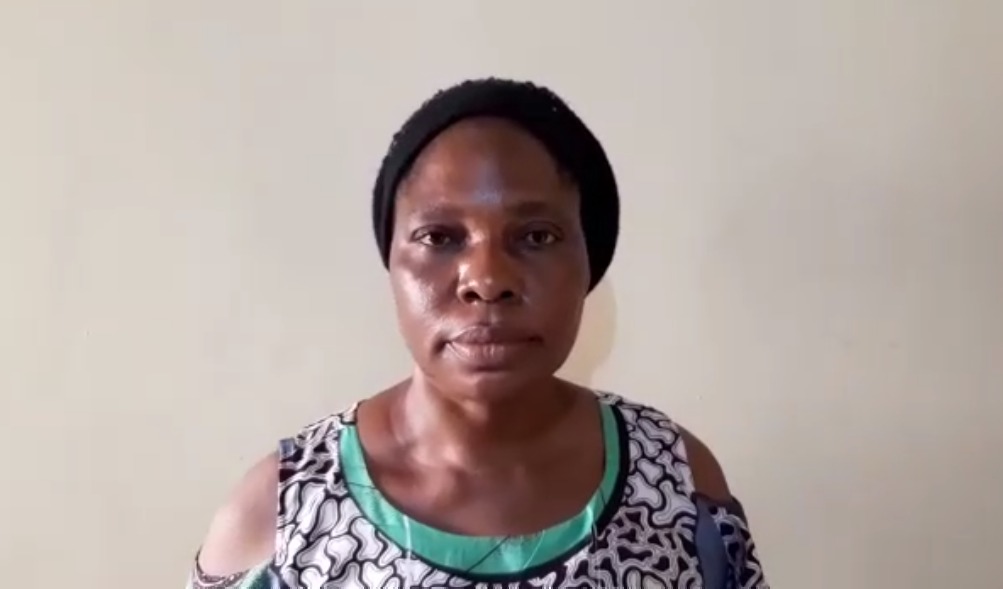 “I want to thank the Police for their efforts that rescued my daughter. I never knew the Police can work this way,” she said.”

The Police statement said the case is under investigation after which suspects will be charged to court for prosecution.