The Peoples Democratic Party and the All Progressives Grand Alliance have suffered a major setback as two House of Representatives members from the two parties have defected to the ruling All Progressives Congress.

According to Punch Newspaper, the Speaker, Femi Gbajabiamila, read their letters of defection to members on the floor on Tuesday.

Both Elumelu and Okechukwu argued that the reason cited by the lawmakers for their defections, which was that there were crises and divisions in their former parties, was untrue and invalid.

However, the speaker dismissed the protests by the opposition leaders, noting that Yau’s defection made all the 24 members from Kano to be in APC. 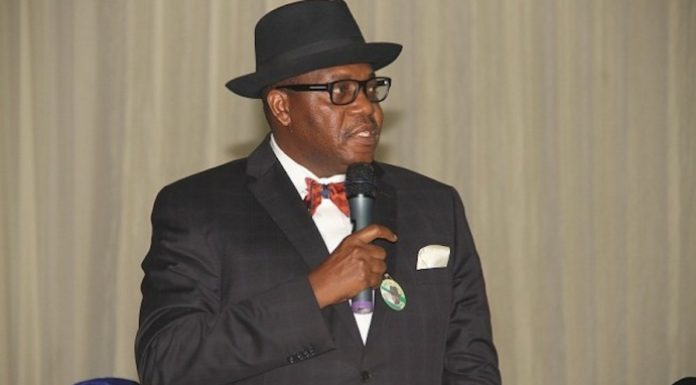