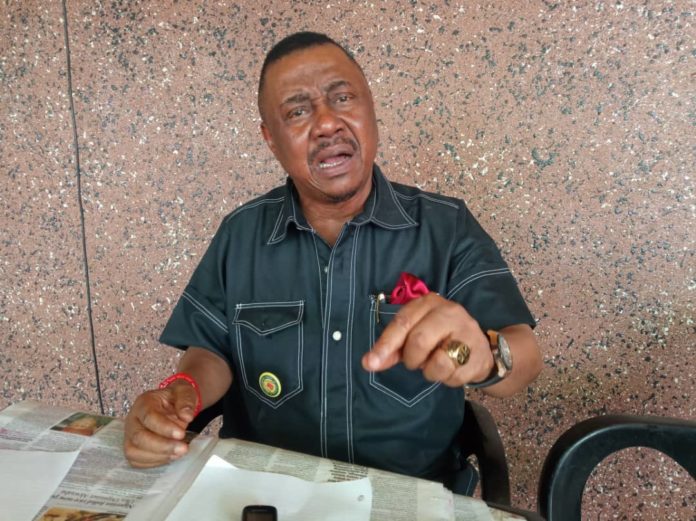 The Leadership of Ndi-Igbo United Forum (NUF), an Igbo Socio-political Group, has said it was created to harmonize with all Pro-Igbo organisations to pursue the realization of the Igbo agenda.

The formation of NUF had intensified concerns over the proliferation of pro-Igbo groups and cast a shadow of suspicion as to whether it has come to replace Ohaneze Ndigbo, the Apex Igbo Socio-cultural organisation.

Despite its recent achievement in brokering a truce between the Enugu Electricity Distribution Company (EEDC) and people of the Southeast with regards to the decommissioning of existing standalone meters in the region, the question of acceptance still lingers over the NUF. 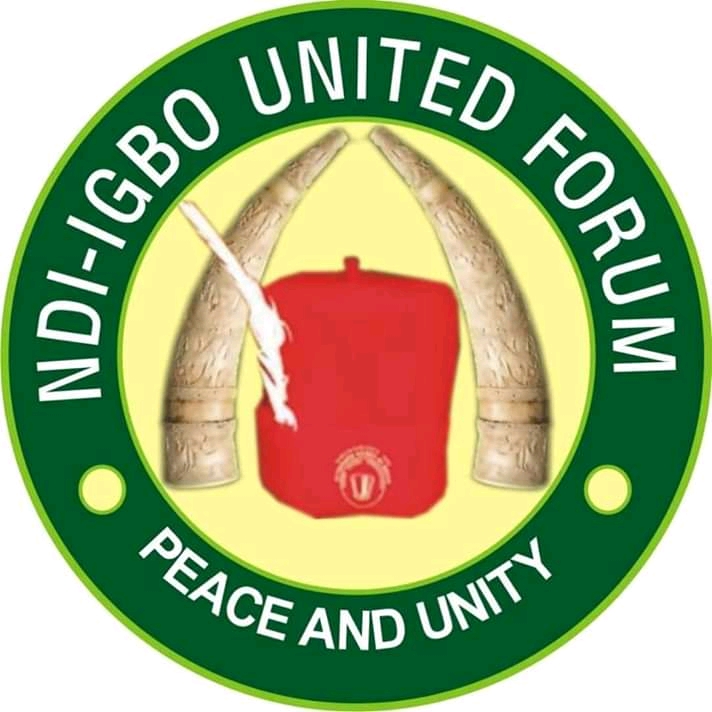 Speaking with our correspondent in Awka, the acting President-General of the NUF, Chief Goddy Ezenagu explained that the group has not come to confront Ohaneze Ndigbo, Nzuko Ndigbo or other pro-Igbo groups but to assist them in achieving the required unity necessary for Ndigbo to speak with one voice.

“Igbos are everywhere in Nigeria and across the globe and their welfare is becoming disjointed. All the existing Igbo groups have over the years, not fulfilled the desired objective of bringing our people together so that they can have one voice to demand what is due to them. We want to do this in collaboration with all Ndigbo. We are aware that we have senior brothers and sisters but like the five fingers, each has its unique role to play. For us, it is to harmonize all these organizations for the overall good of the Igbos,” he said.

Ezenagu regretted that as a result of the divisions in the region, Ndigbo are nowhere to be found in the scheme of things.

According to him, “if you look at the affairs of Nigeria today, you will find that even as one of the three major ethnic groups in the country, we are not regarded. We are neither the President, the Vice President, the Secretary to the Government of the Federation, the Speaker or the deputy of the House of Representatives nor the President or Deputy of the Senate. All the heads of security outfits and paramilitary agencies, none is an Igbo man. It is a pitiable situation that we have found ourselves in this country because we do not speak with one voice. All these gaps necessitated the creation of NUF and although Ohaneze and the others may think at this point that we have come to undermine them, with time, they will realize that we intend to support them and build a much more stronger and economically viable SouthEast region,” Ezenagu opined.

The NUF Boss observed that the proliferation of pro-ethnic formations is not peculiar with Igbos alone but acknowledged that the difference is that in other climes, they harmonize their interests.

He noted, “In the West, there are about 20 pro-Yoruba formations aside Afenifere. In the North, there are about 38 others aside Arewa and still counting. It is no longer news that Ohaneze is not working with the Southeast Governors. A sour relationship also exists between them and the Indigenous People of Biafra (IPOB) and other groups. We struggle so much with little result because we have not tapped into the abundance of merits that abound in unity. It is our belief in NUF that when all pro-Igbo groups unite, they can play a superior role in negotiating a better bargain for our people and contribute meaningfully towards the advancement of the nation’s cause.”