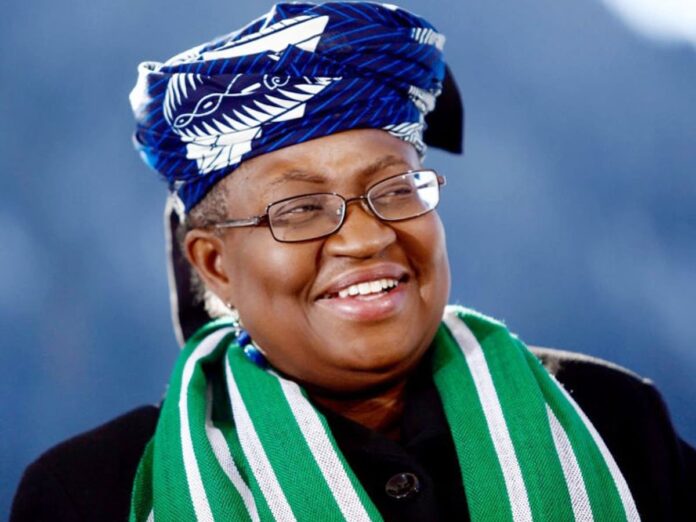 Again, Nigeria’s Ngozi Okonjo-Iweala has made history by becoming the first female director-general of the World Trade Organisation.

According to TheCable, Okonjo-Iweala was chosen as the final candidate for the much-coveted role on Wednesday. She polled 104 votes from 164 member countries to defeat South Korea’s trade minister at the final stage of the race.

Ngozi Okonjo-Iweala (born 13 June 1954) is a Nigerian-born economist and international development expert. She sits on the Boards of Standard Chartered Bank, Twitter, Global Alliance for Vaccines and Immunization (GAVI), and the African Risk Capacity (ARC).

Previously, Okonjo-Iweala spent a 25-year career at the World Bank as a development economist, scaling the ranks to the Number 2 position of Managing Director, Operations (2007–2011).

She also served two terms as Finance Minister of Nigeria (2003–2006, 2011–2015) under the leadership of President Olusegun Obasanjo and President Goodluck Jonathan respectively.