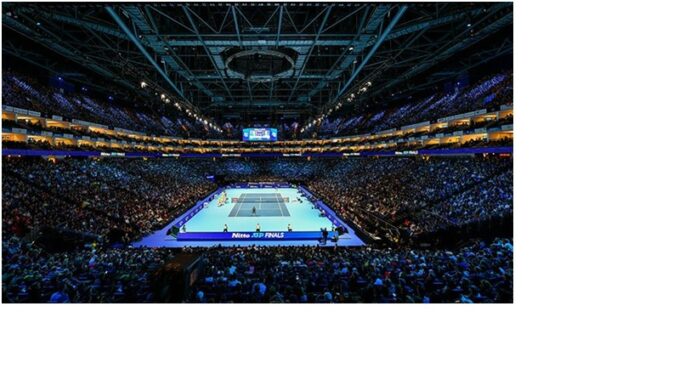 The Nitto ATP Finals draw, featuring the top 8 ranked players on the ATP Tour this season, is finally out! And with the much-anticipated action set to get underway on November 15 at the O2 Arena in London, the stage is set for the special and unique, year-end tournament which acts as a curtain-dropper for any given annual ATP season.

As with every season, it’s a stellar, star-studded line-up that descends on the UK capital, encompassing the best and brightest stars in the game today along with the year’s best performers: from tournament regulars and stalwarts of the game Novak Djokovic and Rafael Nadal to rising stars Dominic Thiem, Daniil Medvedev, Alexander Zverev and StefanosTsitsipas, and newcomers Andrey Rublev and Diego Schwartzman.

World No.1 Novak Djokovic, who is tipped as the favourite to win the prestigious title across multiple top-rated sportsbooks, including Bovada, falls into “Group Tokyo 1970” which features Daniil Medvedev, Alexander Zverev and Diego Schwartzman. 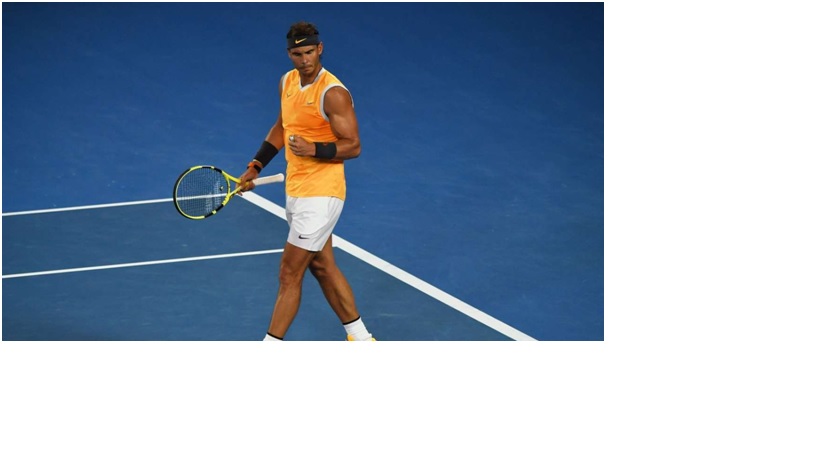 World No.2 Rafael Nadal, who is tipped as the third favourite overall in the betting – behind Djokovic and second-fave Medvedev – falls into “Group London 2020” which includes Dominic Thiem, Stefanos Tsitsipas and Andrey Rublev.

To look at both groups, it’s tough to predict which player will emerge triumphant. Stefanos Tsitsipas arrives in London as the defending champion, after winning the event for the first time in his career in stellar fashion, beating Dominic Thiem in a nail-biting three-set final .

It’s fair to say, Tsitsipas stunned everyone last season by winning the title; he certainly wasn’t the tournament favourite at the time. What was even more stunning in 2019 though was the fact that neither Djokovic nor Nadal reached the knockout rounds, both being eliminated in group play.

Djokovic lost group his first two matches to Federer and Thiem before beating Matteo Berrettini in his final match to finish on a 1-2 SU mark.

Nadal, meanwhile, was eliminated narrowly from the knockout stages, after going 2-1 SU in group action. The Spaniard lost the tiebreaker in the sets win-loss ratio to Tsitsipas and Zverev (both finishing 2-1 as well), which advanced the pair in his stead.

Since 2015, no ATP player has defended the year-end Nitto ATP Finals title, which means a new champion may well be crowned this year.

Tsitsipas’ odds of a repeat are diminished because he comes into the tournament with form and fitness question marks, having suffered a rash of injuries since reaching the semis of the French Open last month. Similarly, Dominic Thiem, who was the 2019 finalist, has had fitness issues lately. Thiem skipped the Paris Masters tournament last week on account of injury, which casts doubt on his campaign.

Daniil Medvedev, who is priced as the second-best bet to win, comes into this tournament on the best form in the field. The Russian is flush off winning the Paris Masters, beating Zverev in the final , coming from one set down to take the victory 5-7, 6-4, 6-1. It follows 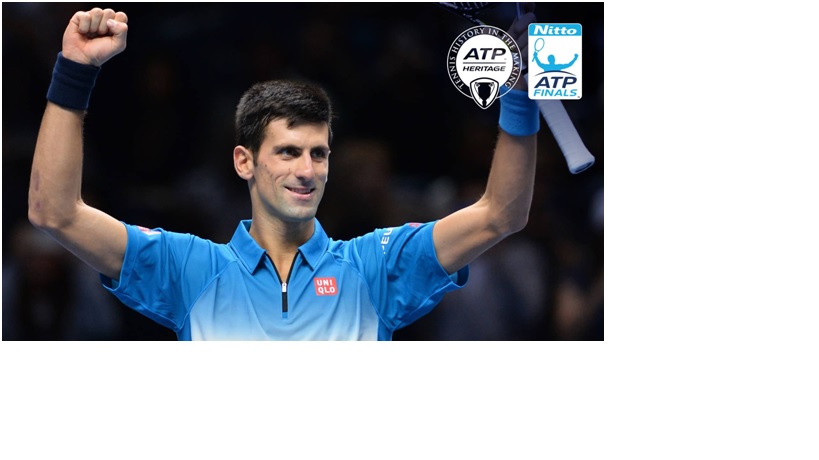 that by that same token, Alexander Zverev is another player to watch in London. Given his good form he may well be a dark horse to spot in his bid for a second ATP Tour Finals title (Zverev won in 2018).

Five-time ATP Tour Finals champion, Novak Djokovic, last won the title in 2015, beating Roger Federer in the final. Since then, the Serbian starlet has finished runner-up twice – in 2016, when he lost to home favourite Andy Murray, and in 2018, when he lost to Alexander Zverev.

To date, the ATP Tour Finals is one of the few honours to elude Rafael Nadal. His best run was way back in 2010 and 2013, when he finished runner-up to Roger Federer and Novak Djokovic respectively. It’s been seven years since the Spaniard has even whiffed at the title, which is one of the factors in his slightly diminished odds.

Indeed, it is somewhat surprising that the Spaniard, who has just lifted his 20th career grand slam title, has never won this event. However, injuries at this time of the year have typically plagued the Spaniard, resulting in short-lived campaigns or being forced to skip the event entirely.

Bearing in mind the watered down nature of 2020, a year in which the global pandemic disrupted much of the sports calendar, Nadal arrives for the first time in full fitness and on good form. At the Paris Masters, Nadal reached the semis, before losing to Alexander Zverev in straight sets, 4-6, 5-7.

If there’s one tournament trophy that Nadal would certainly love to add to his trophy cabinet, if only to advance his legacy and bid for the greatest player of all time (GOAT), it would be the Nitto ATP Tour Finals.