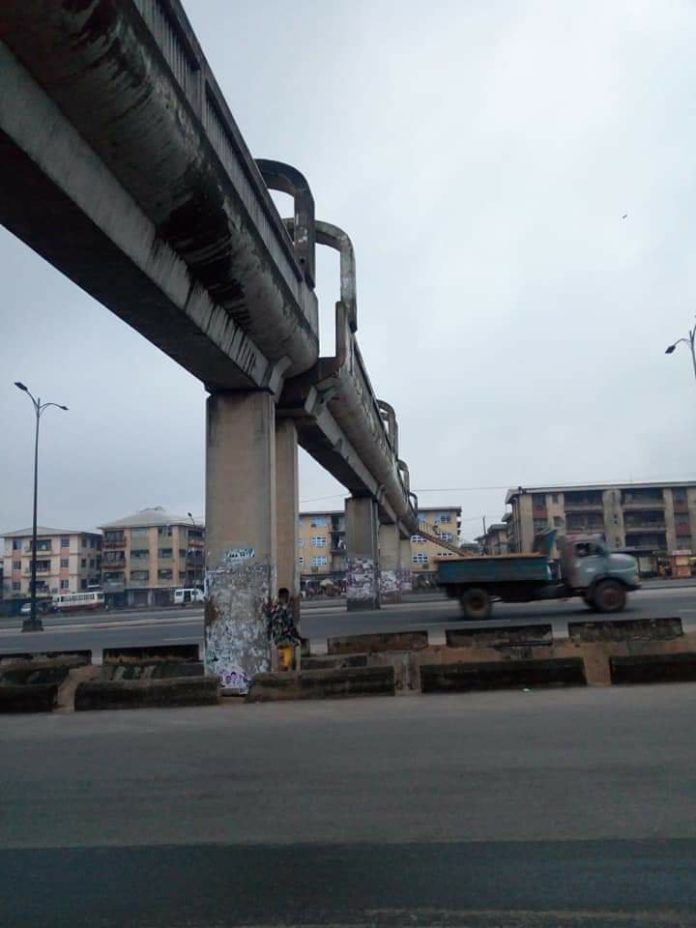 The spate of hit and run incidents along major expressways in Anambra State have been attributed to the absence of pedestrian bridges at the appropriate places.

This was the view of some road users in Anambra State who spoke to newsmen on the worrisome deaths resulting from hit and run incidences.

A trip from Amawbia in Awka South Council Area to Ogidi in Idemili North, reveals that there is no single pedestrian cross along the expressway.In the State Capital City of Awka, an only pedestrian bridge exists at Unizik temp-site junction whereas only three of such facilities can be found in the cosmopolitan city of Onitsha. 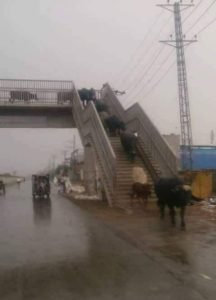 A road user in Awka, Osondu John narrated the ordeal of pedestrians especially at a slope at Regina Caeli junction along the expressway.

He recalled how in 2016, the Governor of Anambra State, Willie Obiano had promised to construct the bridge but till now, nothing has been done.

He queried “how do you expect the old and the elderly whose bones are weak with all manner of illnesses to cross the road with vehicles speeding recklessly. The government’s inability to construct a bridge there reeks of insensitivity to the people’s plight and deceit.

There is an urgent need for a bridge at Regina Caeli Junction, it is long overdue. ”Charles Nweke, a transporter who noted that most hit and run accidents happen at night, attributed it to poor vehicular lights but said if the bridges were available, pedestrians would not have any business in the first place, crossing the expressway.

“Construction of pedestrian bridges has been known to have curbed the frequency with which vehicles knock down people at some flashpoints. What I think the government should do, is to build these bridges and put mechanisms in place to ensure that people actually use these bridges,” Nweke opined.

For a meat seller along the newly reconstructed Umunya axis of the Enugu-Onitsha Expressway, Emmanuel Anugwu, the case is the same on the road as they record such cases on a near-daily basis.