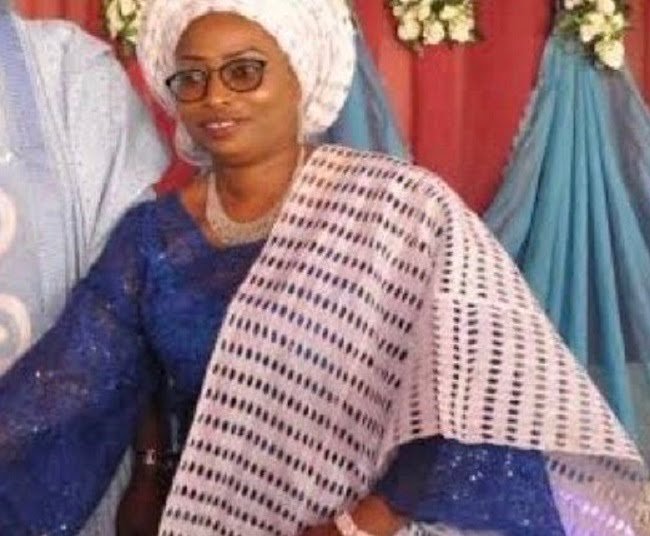 Wife of Olugbenga Ale, Chief of Staff to Ondo State Governor, Rotimi Akeredolu, who was kidnapped in Ondo has regained freedom.

Mrs Ale, was kidnapped on Thursday evening along the Ondo-Akure Expressway at Owena area in the Idanre Local Government Area of Ondo State while travelling from Lagos to Akure.

However, the Commander of the Amotekun Corps, Adetunji Adeleye told newsmen on Saturday that the victim was rescued by men of the Ondo State Security Network also known as Amotekun Corps in collaboration with local hunters and vigilante in the area.

He also said it was too early to disclose how the victim was rescued since it was a security matter.

According to him, some persons have been arrested in connection to the kidnap.

“We thank God for the achievement, it was not easy.

“But we are able to arrest some persons in connection with the matter.”