Jose Mourinho claims he risked being dismissed at Manchester United if he mishandled Paul Pogba. 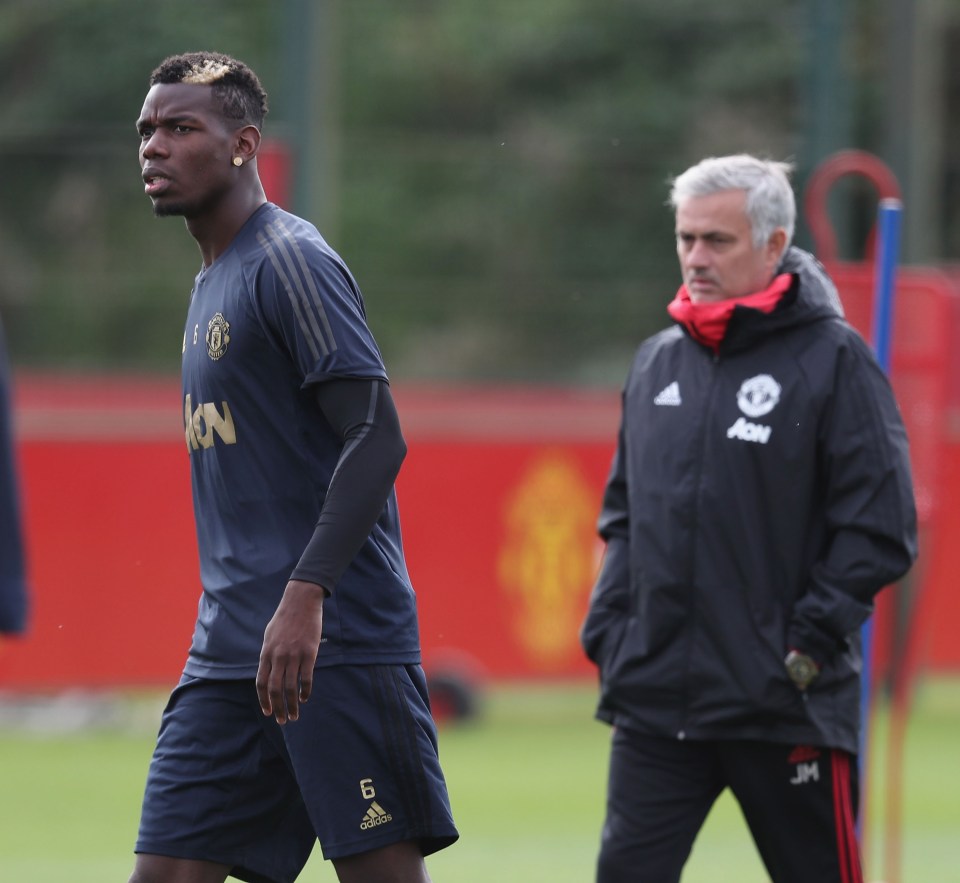 In a subtle swipe at a player he labelled ‘His Excellency’, the 56-year-old suggested he would have been ‘sent on vacation’ by Old Trafford chiefs had he come down hard on the France midfielder.

Mourinho, speaking at a coaching seminar in Portugal, recalled a story which he felt epitomised his relationship with Pogba – whom he did not identify by name – when after a match at Burnley in September the player left Turf Moor in his chauffeur-driven Rolls-Royce instead of travelling back to Manchester on the team bus.

“I told him: ‘If we went to London and you wanted to stay there, that would be one thing. But this is close, it doesn’t make sense’,” he said.

“The guy was upset. But then we won the game and he asked me again. Because I was happy, I gave in a little and said, ‘At least leave on the bus and ask your chauffeur to catch up with you 10 minutes from the stadium, then go as you wish’.

“And this guy in the locker-room still wasn’t happy. I went to the press conference and when I arrived at the team bus, parked beside it was a Rolls-Royce with his chauffeur.

“After all, the car was new and His Excellency would like to leave the stadium in his Rolls-Royce.

“Now how do we deal with this? You (tell him) never go in the Rolls? You can go when I’m happy?

“Or you solve this thing in another way to get me ‘on vacation’.”

Mourinho, who was eventually sacked by United in December, is ready to return to management and admits he is open to an approach from the Bundesliga.

The Portuguese has never worked in Germany but with Bayern Munich coach Niko Kovac unlikely to be retained beyond the summer and the club ripe for an overhaul the country appears to offer him a new challenge, having won titles in Portugal, England, Italy and Spain.

“I would like to win a third Champions League with a third club and to win a fifth league in a fifth different country,” Mourinho, who said he has turned down as many as four job offers since leaving Old Trafford, is quoted as saying by Record.

“But I do not always have what I want and my ambitions are not limited to this.”

Asked specifically about whether he would be receptive to an offer from Germany, Mourinho said: “It’s a country I’ve never trained in. Why not? Let’s see.”