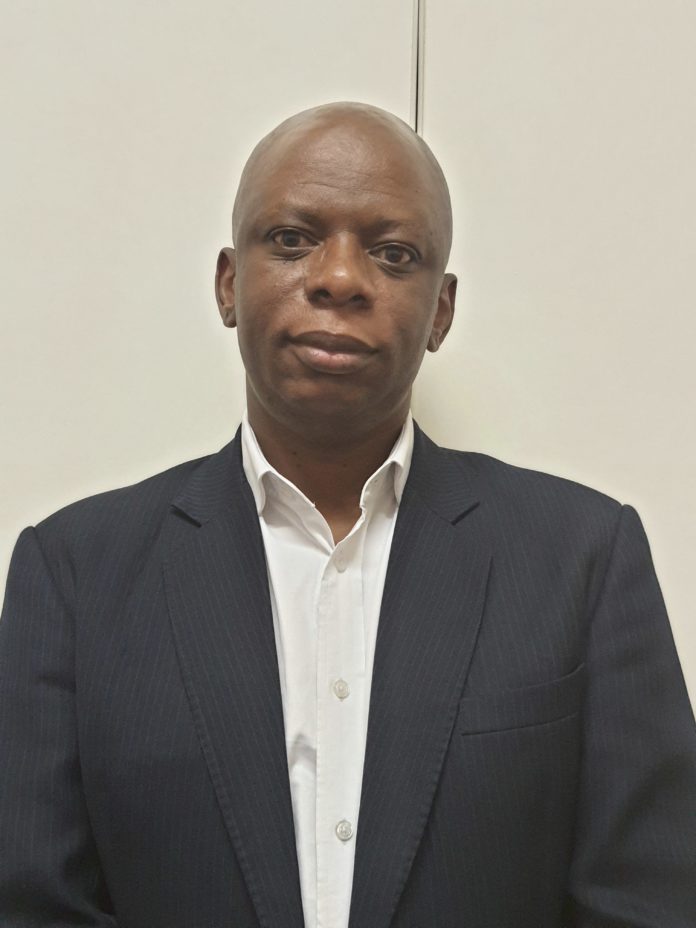 In today’s world, the United States and China sit at the top of the global economic order. There is a delicate balance of global power between the two, a condition that has been exacerbated by the temperament of the two leaders currently serving as presidents to the two countries. One of the major features of Donald Trump’s first term as US president is the trade war that he ignited against China. The competition between the US and China manifests itself as one of the main arena on which this fight is being waged in the area of technology. While the United States and the West, in general, are veterans in technological advancement, China is an ambitious newcomer. Just like it was during the Manichaean era of the Cold War, the current US-China tussle is also, in both subtle and overt ways, compelling the rest of the world to pick sides. And once again, Africa finds itself in the awkward position of having to choose between two superpowers and their produce. In the areas of technology, the US and the West, in general, have been unnerved by Huawei, a Chinese technological giant.

The world stands on the cusp of 5G network, which will have superfast internet among many other technological accoutrements. Naturally, the US wants to be a leader in the rollout of 5G but its ambitions are being rivalled, even outstripped in some respects, by Huawei. The US government added Huawei to the “entity list” meaning that American companies needed federal approval before they could buy equipment from Huawei. American fears are understandable; Huawei has made enormous inroads the world over. For ideological and other reasons, Africa has hailed Huawei. The African Union has made a deal with Huawei to bolster the continent’s technological fortunes. The first African country to reportedly welcome Huawei was Kenya in 1998. Since then, Huawei growth has been staggering. In July 2019, South Africa’s president added his important voice to support Huawei. South Africa was, in fact, was the first African country to launch in 5G network that used Huawei technology. Kenya’s Safaricom is actually looking to work with Huawei to launch its 5G technology, while Egypt and Uganda have also gone the South African way. These are clear demonstrations that Huawei, and by that token China, has been avidly widely accepted in Africa.

Perhaps of utmost importance to Africa is whether or not technological companies that come to the continent, in whatever form they come or from whence they come, will enhance the continent’s prospects for development. China has demonstrated a collegial attitude towards Africa and the developing world in general. In addition, where the West sees hopelessness, in Africa, China has been very accurate in noticing opportunity. Furthermore, with insular politics taking hold in the West, China’s image has only been enhanced.

In pontificating about what technologies or products Africa should consume, the US is inadvertently perpetuating the same patronizing stance that has been a big blemish on its attitude towards Africa and the developing world. Hostility towards Huawei has also played in China’s hands in that China simply points to Western aggression against a Chinese tech giant that is simply asking for a share in a sphere that has many players. One of the main concerns about Huawei’s growing presence in Africa is that it will be used as China’s surveillance tool. Uganda and Zambia, for example, have been accused of using Huawei in order to install cameras and other surveillance that could be used to spy on citizens and opposition organisations. Expectedly, Uganda and Zambia have disputed such reports. Without even establishing the veracity of stories such as this one, it is important to note that non-Chinese companies such as FinSpy, have also been used in countries such as Ethiopia for services that are analogous to surveillance.

These realities should compel Africa to be vigilant in its dealings with tech giants. The reaction of the Chinese government whenever Huawei is attacked suggests the alleged close relationship that Huawei and the Communist Party of China share. Similarly, there a numerous individual within tech giants in the US that are closely associated with the state, direct and directly. Thus, while Africa and Huawei are undoubtedly sanguine about their relationship, they should also not shy away from the possibility of threats. They should realise that relations among nations are essentially social and hence subject to change and even breakdown. A Huawei that distances itself from the ruling government in China has more chances of surviving governmental changes in Africa.

Finally, Africa does not have the luxury of dithering when it comes to technological development or any other form of development for that matter. The late Thandika Mkandawire said poignantly that while other parts of the world are walking, Africa must run. Urgency on Africa’s part will become even more pressing in the era of COVID-19. With the spread of COVID-19, the world is experiencing a rethink of work, study and life in general. Nations such as South Africa have been forced into lockdowns, thereby drastically limiting movement and proscribing contact sessions for students and learners. Schools that are able to have been advised to continue their teaching using online platforms.

Technological giants such as Huawei could play a prominent role in helping the facilitation of online teaching. Of more importance would be making technology more affordable especially for less economically fortunate Africans. One of the likely tragedies of the COVID-19 induced lockdowns is that while well-equipped schools, with predictably well-off learners and students, will be successful in conducting online instruction, poor schools with equally poorer learners are most likely to lag. To rectify such threatening rifts, Huawei and Africa will have to look beyond financial gains and take into stock the stark realities of Africa that will need something more than just financial incentive.