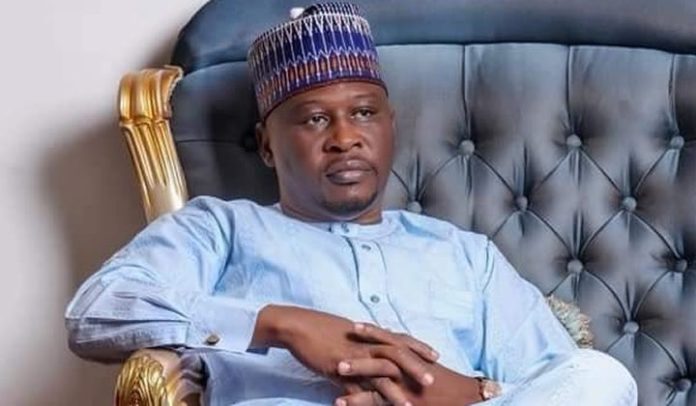 The Adamawa State Pensions Board has revealed how 881 ghost names were uncovered during the verification exercise currently going on at the Mahmud Ribadu Square, Yola the Adamawa State Capital.

According to the Permanent Secretary of the Board Mr Joab Sahma, the figure was of the 2,243 pensioners screened on Monday.

Sahma disclosed to our correspondent that the Board has set up the verification team to screen a total of 2,243 pensioners who happened to be on the payroll as of December 2019.

“After the intensive screening, a total of 881 pensioners did not show up till today which we now assume they are ghosts or deceased”, he pointed out.

According to the Permanent Secretary, the amount saved is about N13.5 million. “It was because of this December thing that the State Government ordered for the screening which is to end by February 20th 2020”, he stated.

The government he added, introduced the mandatory screening to make sure that only genuine pensioners are captured and allowed to enjoy their monthly pension.

Chairman House Committee on Public Services, Adwara Dangluck, also confirmed the over 800 ghost names which he says will be expunged from the list to allow for genuine pensioners to benefit.

Chairman of the Pensioners, Samson Almuna noted that the plight of pensioners has been there over the years.

“Pensioners plight have over the years multiplied as a result of the lacklustre attitude of past administrations in the way they tackle staff welfare”, says Almunu.
Almunu disclosed that there were over 20,000 pensioners in the state.

But most of these Pensioners interviewed lamented the slow pace of the exercise and appealed that more lands should be engaged.