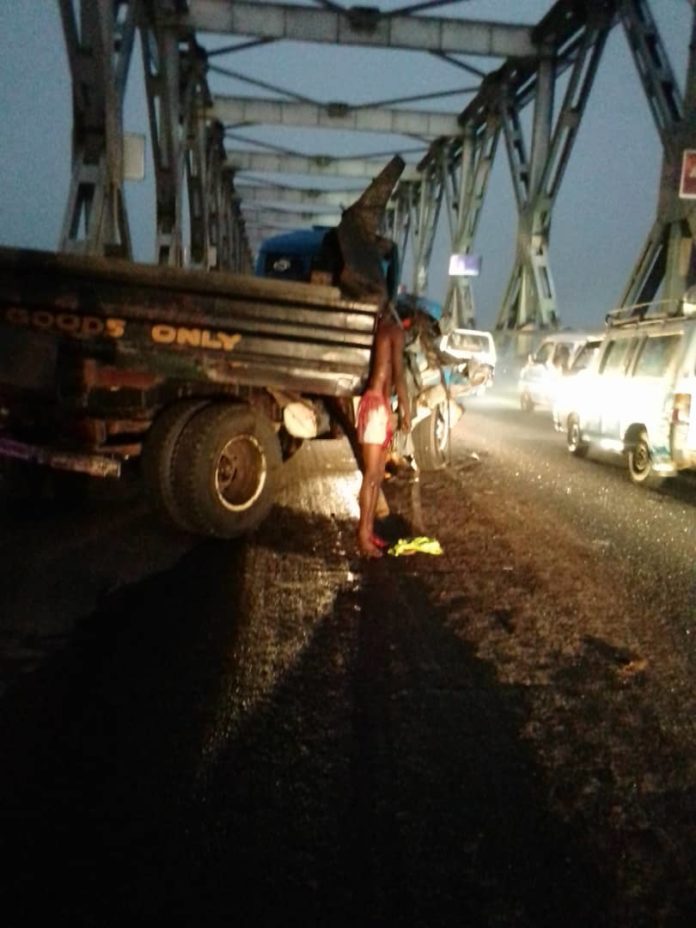 A fatal crash on River Niger Bridge Onitsha today has claimed the life of an adult male and injured two others, the Federal Road Safety Corps (FRSC) says.

A statement by the FRSC Sector Commander in Anambra State, Andrew Kumapayi said the crash occurred at about 3.06 am, when a Lorry moving towards Asaba, hit a Tipper with registration number JJT922YH, causing the tipper to lose control.

Although the lorry driver had sped off after the incident, he was said to have been later arrested by the Police.

The FRSC statement revealed that the corpse of the dead victim was deposited at Toronto Hospital, Onitsha. 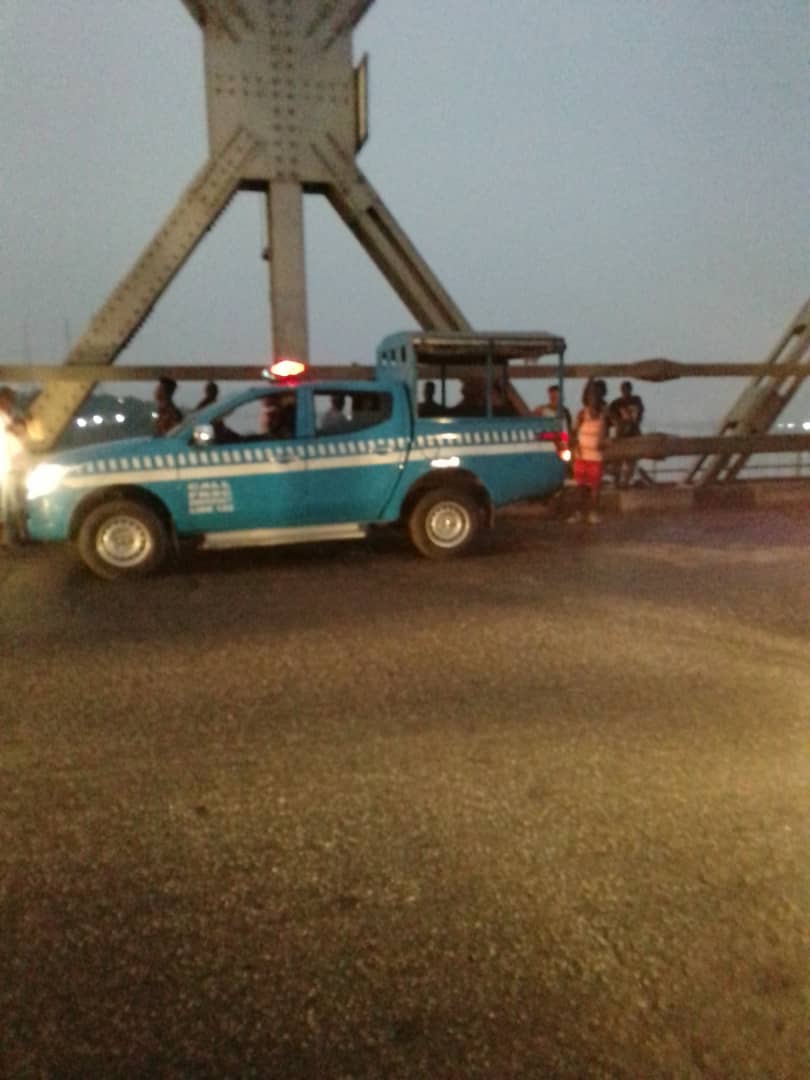 When our correspondent visited the scene of the accident earlier today, it was observed that the obstructions have been cleared by Officers and Men of the FRSC to ensure the free flow of traffic on the bridge.

The Sector Commander in Anambra State, Kumapayi while commiserating with the family of the dead, called on motorists to be tolerant, drive defensively and obey traffic rules and regulations, as most Road Traffic Crashes are avoidable. 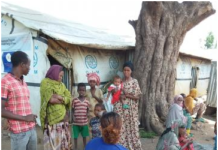 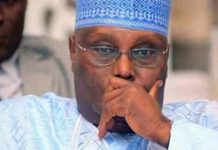 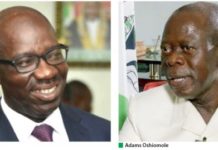 In Ethiopia, There Are Over 1.8 Million Displaced Persons, IOM Report...