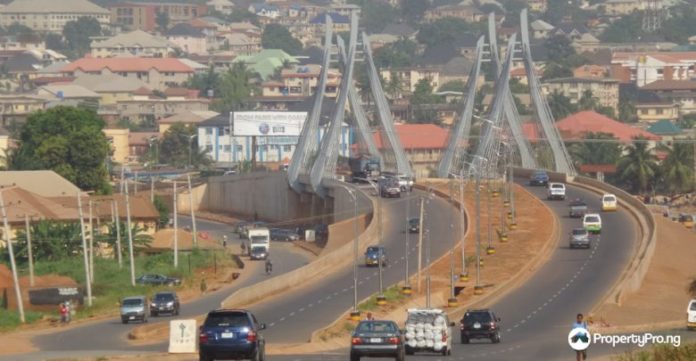 A Pan-Igbo socio-political group, Igbo Leadership Development Foundation (ILDF) has faulted moves by some power brokers in Anambra State to truncate the rotation arrangement of the governorship position in Anambra State.

In 2014, by the completion of the eight-year tenure of the then governor, Mr. Peter Obi, stakeholders in the state agreed and evolved a system of rotating the governorship position of the state among the three Senatorial Districts.

This eventually led to the emergence of Governor Willie Obiano of Anambra North extraction as both Anambra South and Anambra Central Senatorial Zones have had their times in that order.

Reacting to this, the group in a statement signed by its Director-General, Godwin Udibe and the Director, Public Affairs, Law Mefor said what equity demands now is for the next Anambra governor to come from Anambra South in 2021, in the spirit of rotation through which the past and current governors of the State had emerged.

“This argument against the continued rotation of governor is warped and self-serving. Those who propel it do not have the interest of Anambra State at heart. Anambra is the gateway to the South East and therefore, it is very crucial that Anambra should get its arts right and show an example to the rest of the South East and the country at large.

“We, therefore, believe in rotation as a democratic process that will ensure political inclusion and reduce the rancor associated with elections as well as cut down costs of electioneering by narrowing candidature to particular zones in each election circle.”

The ILDF observed that leaving governorship election as an all-comers affair in Anambra State particularly, can only create wide latitude for confusion and conflict as well as incur many costs that could have gone into the development of the State.

It continued, “It is therefore quite disturbing that aspirants are sprouting in all the 3 senatorial zones in utter disregard of the rotation arrangement, which has subsisted and sustained the State since the return to the current democratic dispensation. We call on the elders, leaders, and friends of Anambra State and Igbo land, in general, to prevail on those pushing for the jettisoning of rotation of Anambra Governorship to regain perspective and retrace their steps. They can wait for the rotation to reach their zone again in due course. They can also contribute meaningfully to the development of Anambra State without being governors as only one person can be a governor at any given time.”

ILDF further called on all political parties in Nigeria to respect the popular opinion of Anambra people by adopting the present zoning arrangement which favours the South Senatorial District for the 2021 Governorship election.