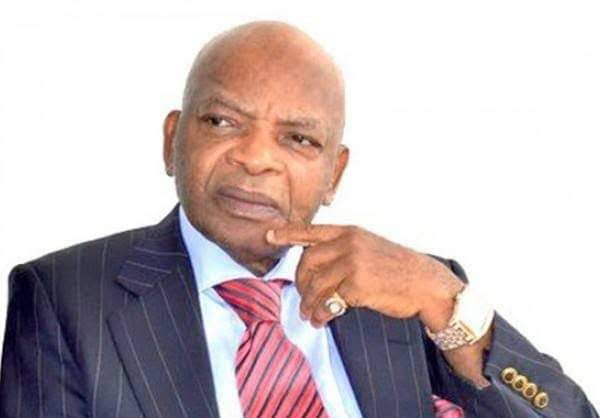 Philanthropist and international oil magnate, Prince Arthur Eze says President Muhammadu Buhari and the Inspector General of Police have demonstrated uncommon goodwill towards the people of the South-East geo-political zone.

According to Prince Eze in a statement today while reacting to the establishment of the new Police Zonal Command, Zone 13 at Ukpo in Dunukofia Council Area of Anambra State, the President should now be rest assured of the unalloyed support and loyalty of the region.

The IGP has yesterday announced the positing of Assistant Inspector General of Police, AIG Dan-Mallam Mohammed, as the new AIG in charge of Zone 13, Ukpo-Dunukofia.

The announcement came with a charge from the IGP on the AIG, to bring his wealth of experience to bear in their new places of assignment and to ensure that policing is brought closer to the people by working with relevant stakeholders to tackle crime and improve on policing services across the country.

Prince Eze in the statement, commended the President for his commitment to ensuring that the second Niger bridge project at Onitsha takes off in earnest and sustaining the construction at an appreciable pace.
He also said the modernization work going on at the Akanu Ibiam International airport also lends credence to the efforts of the Buhari- administration at addressing the neglect of the southeastern region.
“Work is also ongoing on many federal roads in the region and our people are beginning to once again, feel the impact of the government at the centre,” he said.

The oil magnate expressed the hope that the establishment of the new zone 13 will improve policing in the southeast as well as ensure that criminals find the region unconducive.