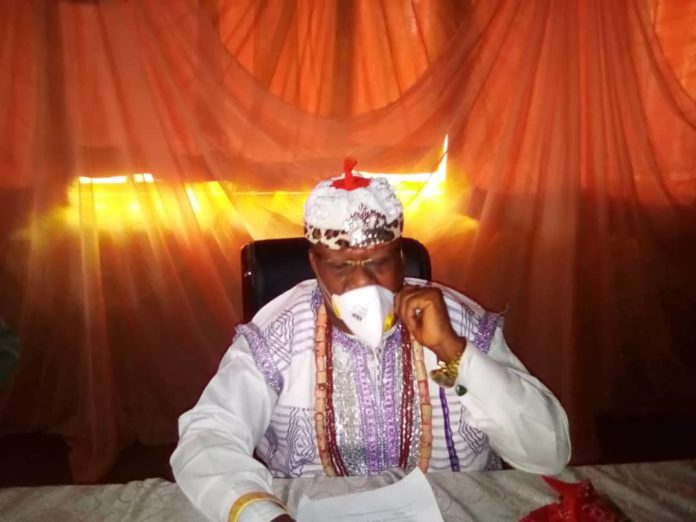 Hotels proprietors in the country under the aegis of Nigeria Hotels Association have lamented the inter-states travel ban imposed by the federal government to contain the spread of coronavirus, saying that the development has crippled hotels businesses.

The National President of the association, Eze Patrick Anyanwu, while speaking at a press conference held at Zaranda Hotel Bauchi on Friday said that they have recorded huge losses since the imposition of the travel ban.

He noted that 95 percent of their customers are travellers who come from other states, pointing out that many hotels now resorted to borrowing money from banks for the maintenance of the hotels and payment of staff salaries.

Anyanwu who stated that hotels contribute immensely to national development especially through the provision of jobs to numerous citizens urged the federal government to include them among the beneficiaries of the COVID 19 palliative to save the business from collapse.

“Above all, the request of our financial palliatives through the umbrella of the Federation of Tourism Association of Nigeria (FTAN) as a special intervention is hereby being stressed again. I want to use this opportunity to inform the federal government that the hospitality industry is very important in this country.

“We are the ones accommodating your visitors coming into the country from all over the world. We are contributing immensely to the economy of this country,” he said.

According to the hotel’s proprietors, if markets and places of worship which can gather people could be opened, the federal government should also lift interstates ban assuring that the hotels would comply with the COVID 19 precautionary guidelines.