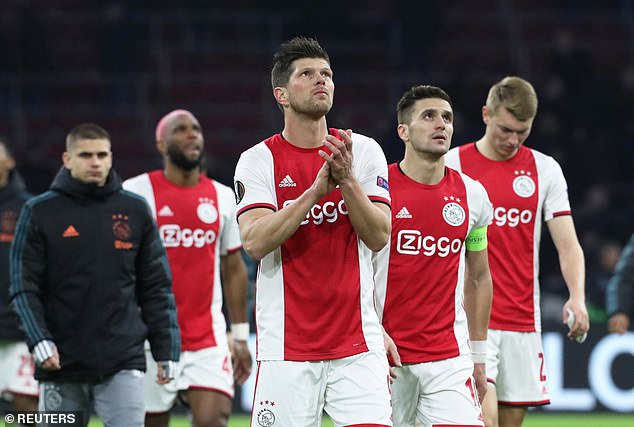 The Dutch Eredivisie title will be left vacant with the season cancelled due to disruption caused by the novel coronavirus crisis, reports Brila FM.

Both Ajax and AZ Alkmaar were levelled on points at the top of the Eredivisie, but neither will be crowned champions.

Clubs were afforded a vote to decide the outcome of the campaign, with 16 choosing to enable promotion and relegation for the Eredivisie.

However, a further nine sides voted against their competitors being allowed to move into different leagues, with nine more abstaining from the vote entirely and believing that the Dutch FA should decide.

The KNVB then ultimately opted to ensure that clubs will remain in their current divisions for when football does resume in the country.

Dutch prime minister Mark Rutte has earlier banned professional football until September in the face of the current health emergency.

The Eredivisie becomes the first major European league to be cancelled due to the pandemic, with questions certain to be raised over whether other competitions across the continent will follow suit.