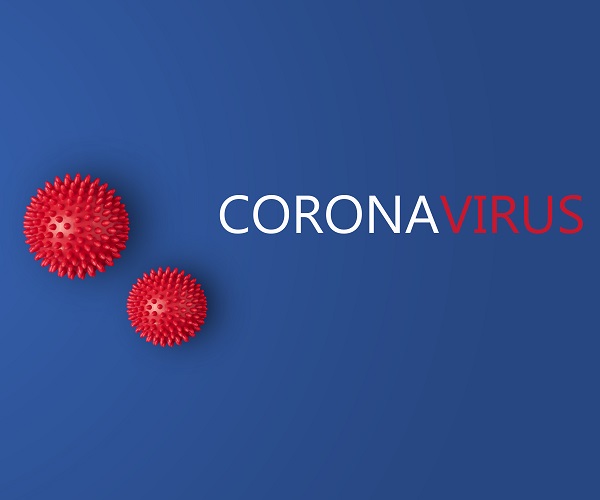 China has recorded a new morbid highest with more than a 100 people dying of the novel coronavirus on Monday and the death toll crossing the 1000-mark.

The number of dead from the novel coronavirus pneumonia (NCP) stood at 1016 on the mainland at Monday midnight while as many as 42634 remain infected, health officials said on Tuesday morning.

At least two persons have so far died outside the mainland: One each in Hong Kong and the Philippines.

According to the World Health Organisation (WHO), 319 cases in 24 countries have been reported so far.

The toll continued to rise as President Xi Jinping made a rare public appearance in Beijing amid the escalating public health crisis in China.

Xi admitted – for the second time in two weeks – that the epidemic had “exposed shortcomings in China’s disease prevention and control system”.

The state media released photos of a surgical mask-wearing Xi getting his temperature at a hospital in Beijing designated to treat NCP patients and interacting with medical workers.

“Xi called for intensified efforts to reduce the impact, and help for affected businesses to prevent major layoffs,” the state media quoted him as saying.

Xi’s second-in-command, Premier Li Keqiang is leading the high-level group overseeing national efforts to contain the epidemic, which has dealt a heavy blow to the Chinese economy and dampened spirits in the very first few weeks of the Chinese new year.

The central Chinese province of Hubei continued to be the worst-hit: It reported 2,097 new NCP cases on February 10, with 103 new deaths and 427 recovered. Total infection number in the province increased to 31,728, with 974 dead and 2,222 recovered, officials updated on Monday.

The city at the epicentre of the outbreak, Hubei province’s capital, Wuhan, has restricted the entry and exit of residents from residential buildings, health officials announced.

Checkpoints have been set up outside apartment blocks to enhance prevention measures.

Officials have claimed that 10.59 people in Wuhan have been checked for the virus.

The WHO announced late on Monday that “…an advance team of WHO experts have just arrived in China, led by Dr Bruce Aylward, to lay the groundwork for the larger international team”.

“Bruce and his colleagues will be working with their Chinese counterparts to make sure we have the right expertise on the team to answer the right questions,” WHO chief, Tedros Adhanom Ghebreyesus said at a press conference in Geneva.

“In recent days we have seen some concerning instances of onward transmission from people with no travel history to China, like the cases reported in France yesterday and the UK today,” Tedros said.

“The detection of this small number of cases could be the spark that becomes a bigger fire. But for now, it’s only a spark. Our objective remains containment. We call on all countries to use the window of opportunity we have to prevent a bigger fire,” the WHO chief said.

As many as 168 labs around the world with the right technology to diagnose coronavirus have been identified.