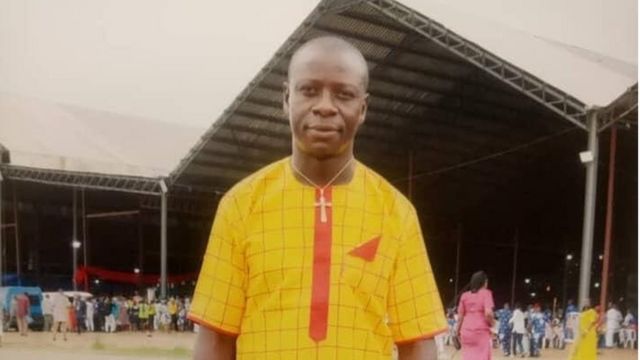 In December 2019, the Policemen were alleged to have tortured the late Ikwunado to death as well as unlawfully inflicted various degrees of injuries on four others, Ifeanyi Onyekwere ‘m’, Ogbonna Victor ‘m’, Ifeanyi Osuji ‘m’ and Osaze Friday ‘m’.

The Rivers State spokesperson, Dsp Nnamdi Omoni in a statement made available to TNC on Tuesday, said the policemen have been dismissed by the Rivers State Police Command and will be charged to court today for conspiracy and murder, among other charges.

“The Officers who had gone through the processes of Orderly Room Trials were yesterday de-kitted and dismissed from the Force, hence their arraignment.

“Recall that the Commissioner of Police, CP Joseph G. Mukan, in his maiden press briefing on the assumption of duty in the State, promised to address all cases of infractions and unprofessional conduct of the Officers and men of the Command, and to offer quality policing services to the State,” the Rivers Police image-maker revealed.

Omoni said the dismissal is an eloquent demonstration of the CP’s transparency and avowed commitment to entrench discipline in the Command.

“We are appealing to the public to remain steadfast and continue to have faith in the Police, by assisting us with useful information that will enhance our job. The State Police Command is open to Rivers people and will always welcome constructive criticism that will help us improve our service to people of the state,” he said.