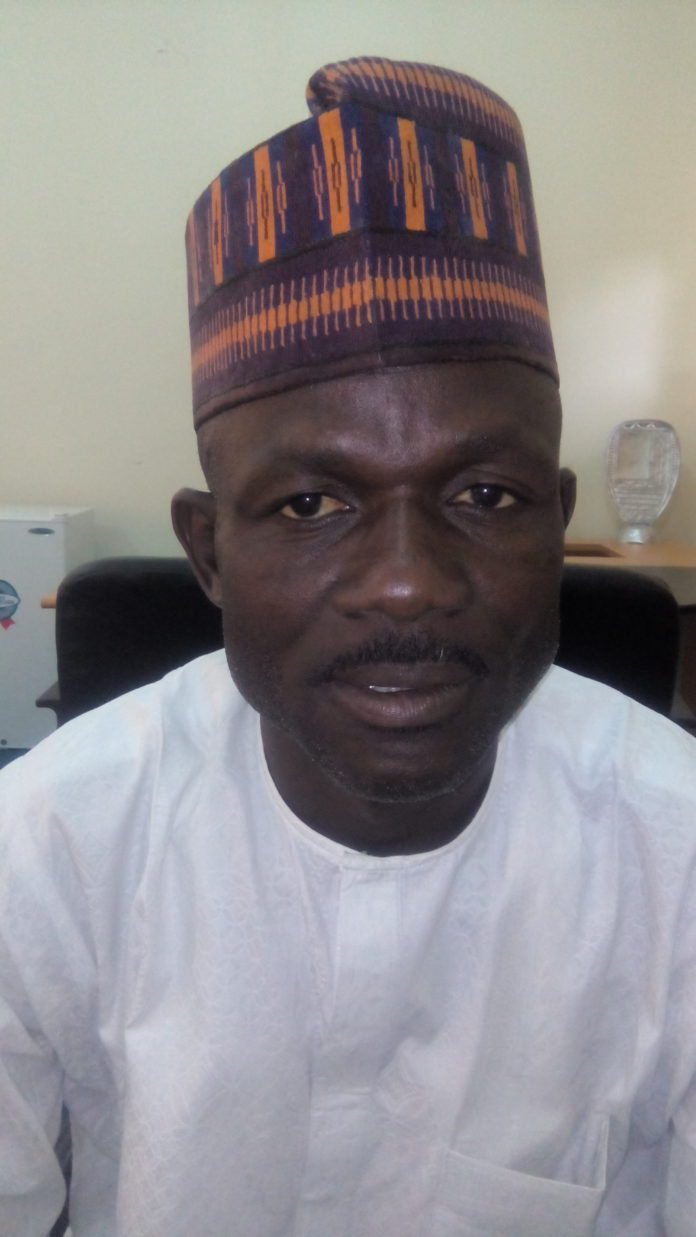 The Niger State House of Assembly has rejected the decision by Governor Abubakar Bello to slash salaries of civil servants and lawmakers.

It, however, directed the Governor to refund the 50 percent balance of salaries of workers already deducted or face dire consequences.

Chairman, House Committee on Labour and Productivity, Alhaji Abdulmalik Madaki, who addressed journalists on the issue in Minna, described the step taken by the governor as unlawful and inhumane.

Madaki declared that no one had the right to tamper with the salaries of civil and public workers, insisting that the salary slash was a gross violation of the law and Labour act.

According to him: “Our salary is based on law. The way the civil servants’ salaries were slashed was also the way salaries of the legislators was slashed into two.

The issue of salary is regulated by the law and someone cannot just wake up one morning to slash the salaries without consultation with the House of Assembly.”

He questioned what the Governor did with the N14.6 billion bailout funds from the Federal Government a few months ago of which he was expected to settle civil servants’salaries.

“At the inception of this administration, the House of Assembly approved the state government to access a loan of N1.8 billion to enable it to settle the arrears of salary for local government which was inherited from the past administration.

The Federal Government also offered the state government N4.6 billion bailout loan to augment the shortfall from the federation account which the House of assembly approved.

If the governor now says it has N3 billion overdrafts from banks, then where is the N4.6 billion? What was done with it?
“The sum of N10 billion bailout funds was also granted to the state by the Federal Government to enable it to execute demanding projects.

The state government also generated revenue internally. The House believes that there is no need in any way to cut the salaries of public and civil servants by half.”