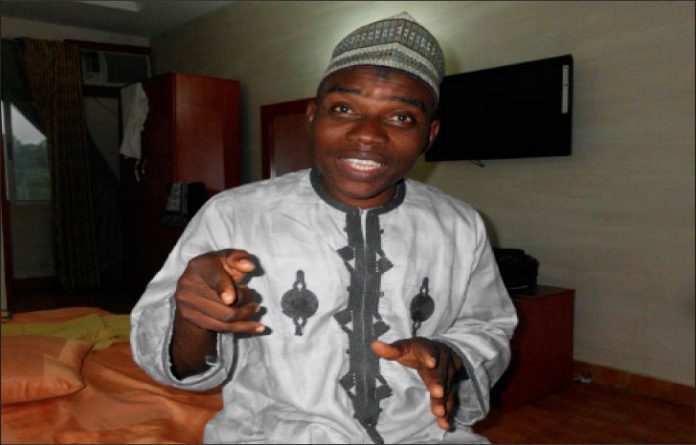 In a statement issued in Abuja, the President of COEASU, Mr. Nuhu Ogirima, described as unacceptable the decision of the Federal Government to ignore the agreement and understanding it had with the union prior to the implementation of the IPPIS.

Ogirima in the statement said: “The attention of the National Secretariat has been drawn to the payment of February 2020 salary to staff of the Federal Colleges of Education by the Federal Government of Nigeria (FGN). From the information available,  it is quite evident that the peculiarities of the Colleges  of  Education subsector, which the stakeholders’ meetings  with  IPPIS  office, prior  to  its  implementation, harped on as the basis of rejection of the obnoxious pay platform, have not been reflected. For the avoidance of doubt,  the  February salary paid by  FGN  did not include the Peculiar Allowances of the staff  of  the subsector,  especially the Peculiar  Earned  Academic  Allowance (PEAA).

“Also not paid are staff on Sabbatical Leave. In addition, deductions were effected on all staff salaries, indiscriminately, for the National Housing Fund (NHF), a voluntary scheme to which most staff did not subscribe. Whereas FGN  deducted its own statutory deductions,  the non-statutory deduction of staff necessary for their well-being, especially Staff Cooperative Society contributions was not made. Sadly, pension  and the  imposed  obnoxious tax deductions  were effected on gross earning of staff, which included non-taxable Allowances) as against the basic salary on  which  such  deductions  ought  to be  effected.”

Noting that the action of Federal Government was a breach of trust, COEASU says “The impunity with which FGN has engendered this anomaly goes to further heighten our fears and reinforces our concern over the wanton neglect of the  Colleges of  Education subsector by successive administrations, which peaked with the current government.

The  Union,  therefore,  wishes  to  state,  without  equivocation,  that,  while  reiterating  the  initial worries on the concern over the use of IPPIS in COE system, as a tertiary institution, the FGN, the Office of the Accountant General of the Federation (OAGF) in particular, should, as a matter of urgent concern, capable of disrupting the smooth running of the COEs, take urgent steps to ameliorate the situation.”

The academic body disclosed that the Expanded National Executive Council (ENEC) meeting shall be reconvened  “to deliberate on further necessary action on IPPIS and other  lingering  issues  of an industrial  concern,  including  but  not  limited  to the  inconclusive renegotiation, the unfulfilled N15bn Needs Assessment palliative and the sum of N2.5bn unpaid arrears of Peculiar Allowances.”