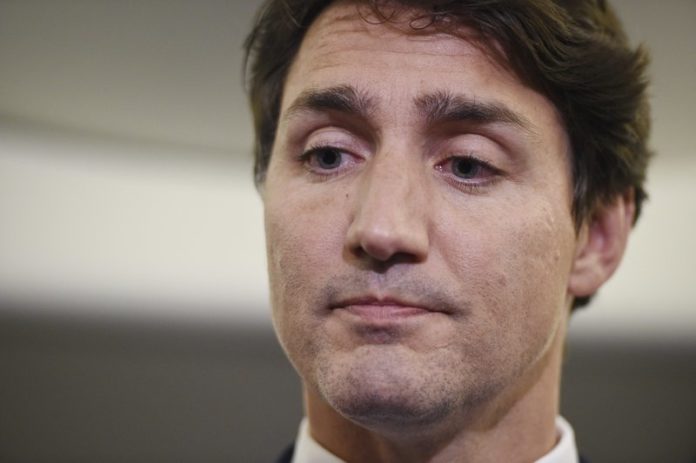 Canadian Prime Minister apologizes for appearing a brownfaced makeup in 2001.

Justin Trudeau said looking back, he should not have done that.

“In 2001, when I was a teacher in Vancouver, I attended an end of year gala where the theme was Arabian Nights. And I, I dressed up in an Aladdin costume and put makeup on. I shouldn’t have done that. I should have known better. But I didn’t. And I’m really sorry”, Trudeau told journalists while on his election campaign jet in Halifax. 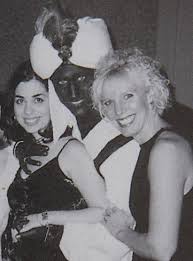 But his critics are having none of it.

“I think there are people who’ve made mistakes in in this life and you make decisions based on what they actually do, what they did, and on a case by case basis I think. I, I deeply regret”, Trudeau added.

National elections in Canada are just five weeks away and this old image could undermine his chances for re-election.